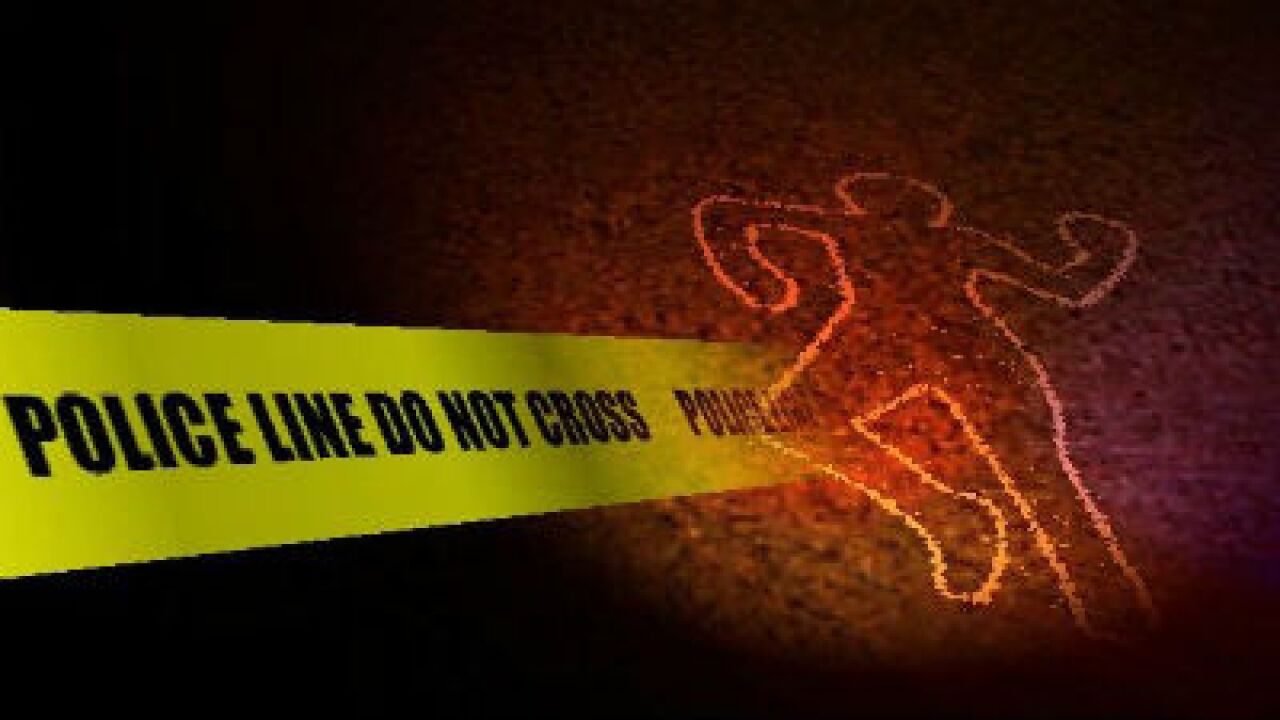 The crime scene was along Callison Highway, according to South Carolina Law Enforcement Division spokesman Tom Berry. Four crime scene investigators and three regional agents from that agency have been sent there to assist local authorities, Berry added.

About 80 miles west of the state capital of Columbia, Greenwood County has roughly 70,000 people, according to the U.S. Census Bureau.