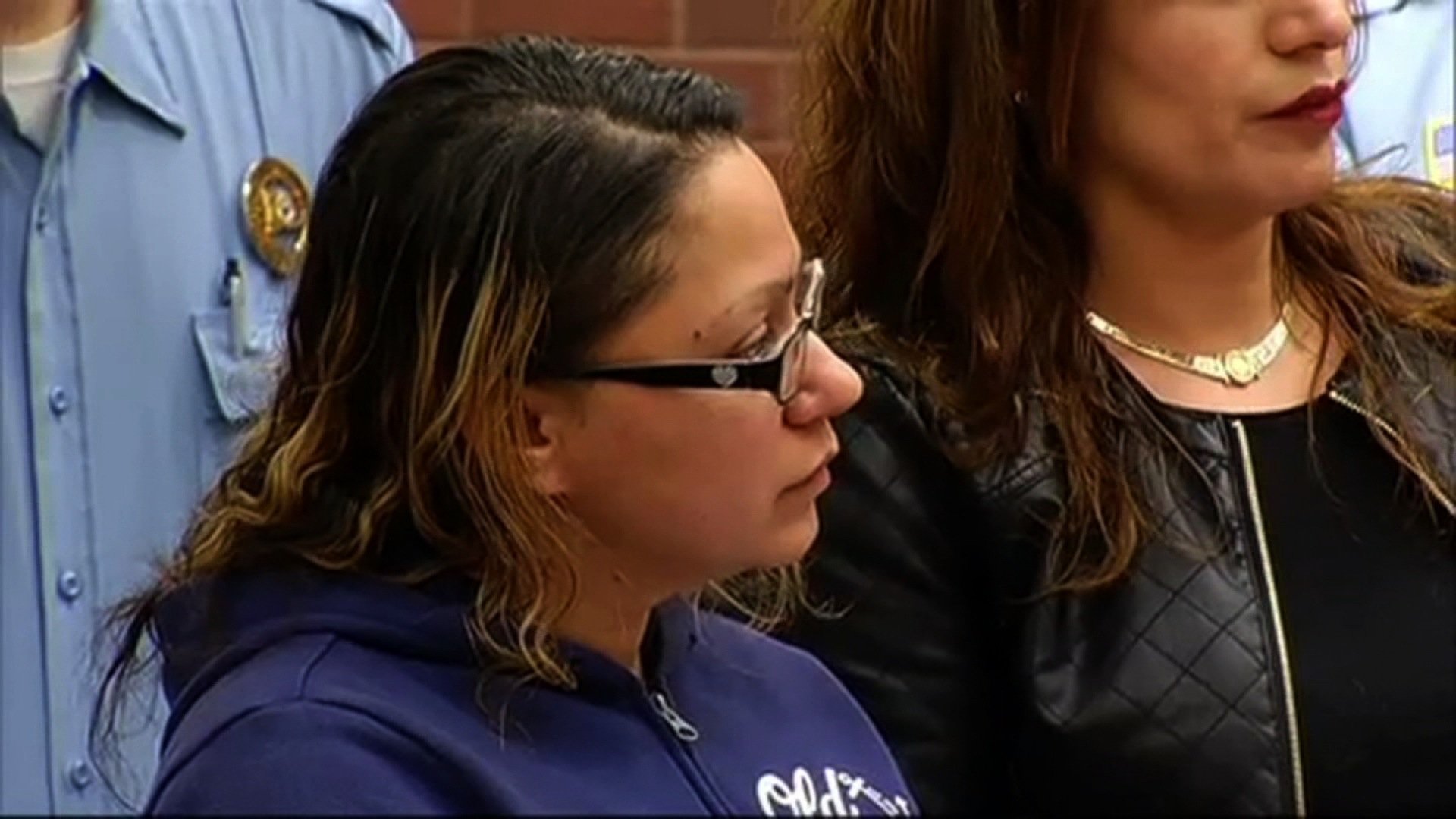 (CNN) — A Connecticut couple were arraigned in court Wednesday after being accused of punishing a child with an electric shock collar meant for dogs, according to the Danbury Judicial District Court clerk’s office.

Danbury police said Eduardo Montanez, 43, and his wife, Paula, 34, disciplined the child by putting the collar on so it would shock the youth.

Police said they began an investigation after an employee of a Danbury public school notified the Department of Children and Families regarding suspected child abuse.

Eduardo Montanez is being held on $250,000 bond on charges including third-degree assault, risk of injury to a child and cruelty, according to Danbury Deputy Chief Clerk Geoff Stowell.

Neither defendant has posted bail, and both remain in police custody, he added.

According to authorities, the warrant is sealed, so details about what events led to the alleged abuse, the age of the victim and the child’s relationship to the defendants is unavailable.

Neither of the accused entered a plea Wednesday, Stowell said, but may do so at their next court date scheduled for November 6.

According to the Connecticut public defender’s office, attorney Angelica Papastavros has been assigned to represent the pair.

“I can only say they are innocent until proven guilty, and we will defend them to the fullest and see who has a horse in this race.”