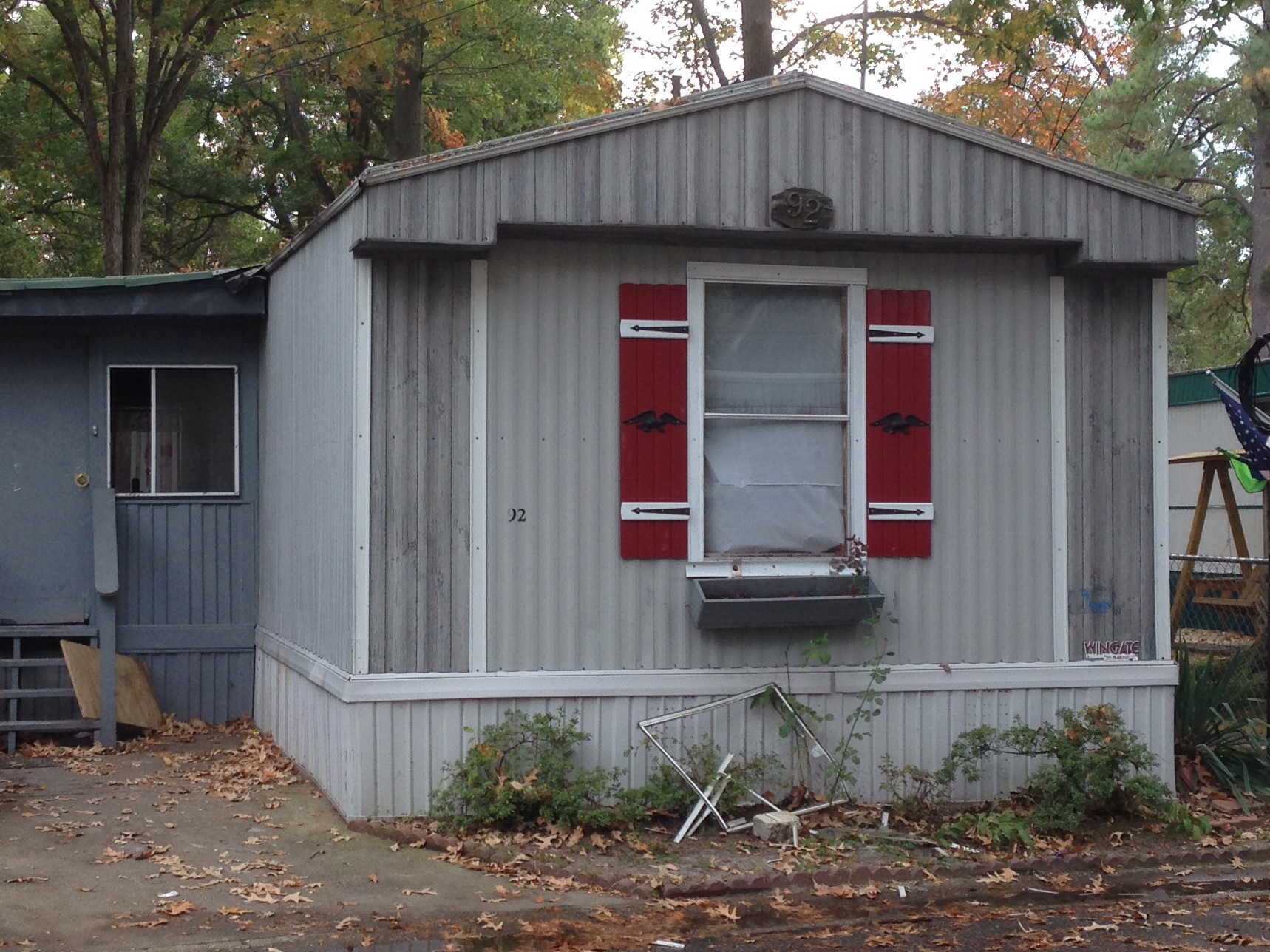 Four people were displaced after a fire in their mobile home on Wednesday morning.

The Chesapeake Fire Department says they responded to the fire in the 2700 block of Ike Street just after 10:30 a.m.

The fire was under control in approximately 10 minutes.

No one was injured. Multiple cats and dogs were rescued from the home.

The cause of the fire is currently under investigation, and the Red Cross has been contacted to assist with the displaced family.