Two women have been arrested for allegedly robbing a Dollar General at 17413 Warwick Boulevard on Tuesday afternoon.

Police responded to the business at 1:37 p.m. An employee reported that a woman had asked for change and when the employee opened the register, the woman said she had a gun and grabbed money from the register. No weapon was displayed.

A Newport News detective in the area observed a suspicious female get into a vehicle and made note of the license plate number.

A short time later, communications broadcast over the radio that a business robbery just occurred and provided a description of the suspect.

The detective provided what she had observed and the suspect vehicle information was also provided to Williamsburg and James City County PD.

The suspect vehicle was spotted, stopped and two females were detained by Williamsburg and JCC Police.

They have been identified as 39-year-old Tracy W. Bishop and 45-year-old Rachel Greenhow. Both have been charged with robbery and conspiracy to commit a felony. 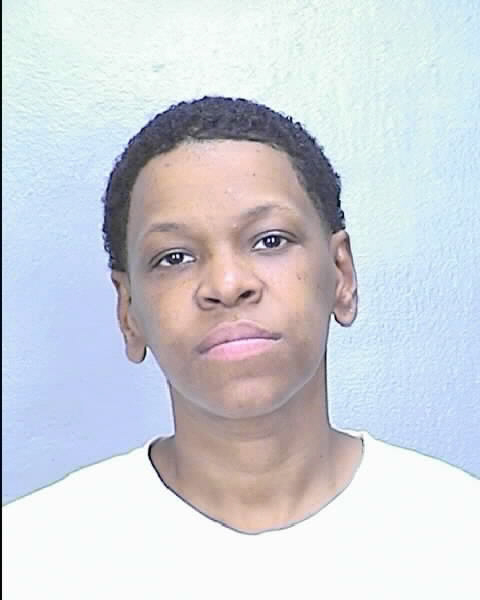