Today we celebrate our nation's veterans.

A number of events will be held across Hampton Roads to honor our service members.

Today is the day we remember those lives lost fighting for freedom, and honor those service men and women returning home from active military duty.

Lynnhaven Mall in Virginia Beach is honoring veterans and their families this entire month - but there will be some special events today to show appreciation to those who serve in the armed forces.

NewsChannel 3 is taking action to send holiday cards to our service members overseas.

We're partnering with the American Red Cross in our annual Holiday Mail for Heroes campaign.

You can take action today to help our troops celebrate the holidays far from home.

From noon until 5 p.m. you can sign cards inside the mall in the center court.

There will also be musical performaces by some of our local students - as well as military discounts at participating stores and some great meal deals.

Also in Virginia Beach - there will be the Tidewater Veterans Day Parade at the Oceanfront.

Veteran groups from across the Hampton Roads area will be participating as well as some future ones - including ROTCs from different high schools.

The procession will begin at 9 a.m. from 16th Street and Atlantic Avenue and will end at the Veterans Memorial on 19th Street.

Later on in Norfolk - the next governor of Virginia will be joining other local leaders for a Veterans Day ceremony.

This event is free and open to the public.

Parking is available at the Town Point garage on Main Street or West Plume. 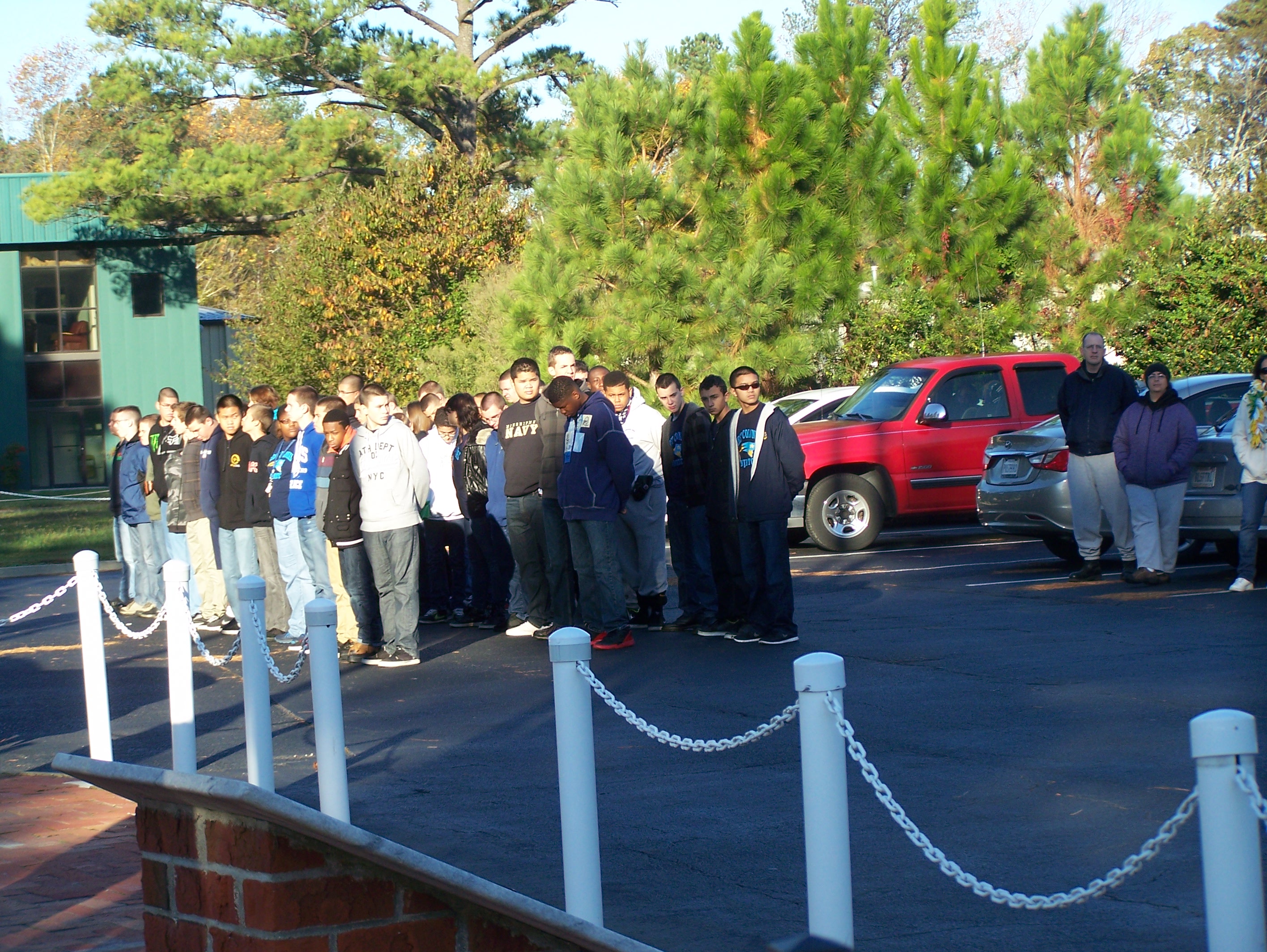