It was later discovered that a pallet containing the 80 laptops was removed from a locked holding trailer.

Officers and a K-9 unit responded and began searching for the suspects. Two were located in the 1400 block of Baker Road.

The first suspect is identified as Ronell Rashaun Jenkins, 31, of the 4600 block of W. Norfolk Road, Portsmouth, VA. The second suspect is identified as Javon Tirus Ford, 20, of the 2300 block of Meadows Landing, Chesapeake. They both have been charged with Burglary, Grand Larceny, and Conspiracy. Jenkins is currently being held in the Virginia Beach Correctional Center without bond. Ford was released on a $5000 bond.

Officers also found a trail of stolen laptops between the theft location and the suspects' vehicle and 46 of the 80 laptops were recovered.

Since a key was used to unlock the holding trailer at the facility, two FedEx employees were arrested the following day and charged with Burglary, Grand Larceny, and Conspiracy.

They have been identified as Wesley Ray McDaniel, 22, of the 2600 block of Mayfield Drive, Virginia Beach, and Kendrick William Rodgers, 25, of the 800 block of Drawbridge Drive, Chesapeake. McDaniel is currently being held in the Virginia Beach Correctional Center without bond. Rodgers was released on a $1500 bond.

The fifth suspect was identified as Walter Terence Jenkins, 29, of the 1300 block of Stratford Street, Portsmouth. He was arrested on Thursday night after turning himself in. He is charged with Grand Larceny and Burglary. 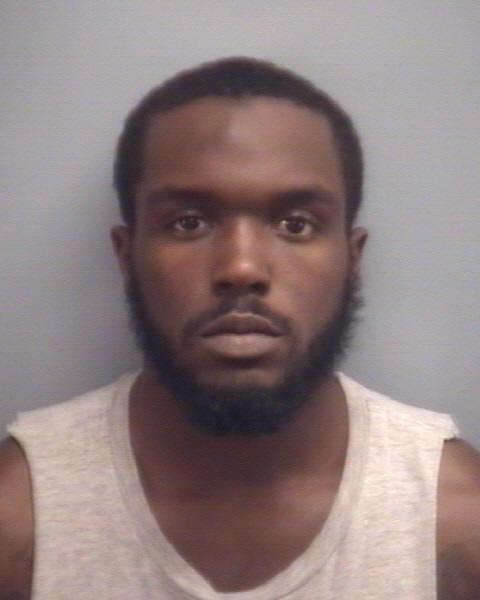