Philippines typhoon disaster: Caring for the living, tending to the dead 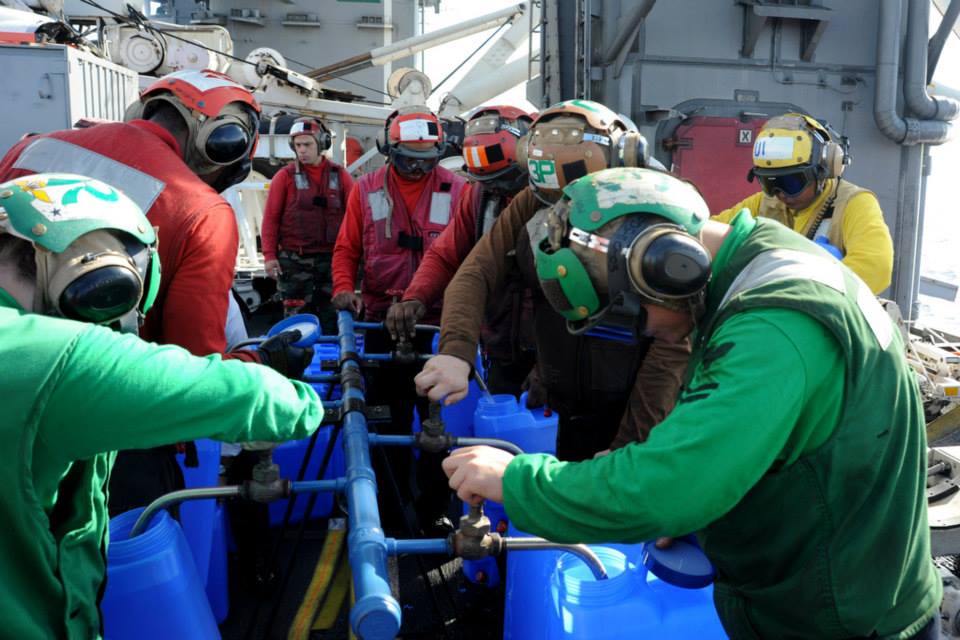 How to help Typhoon Haiyan survivors

TACLOBAN, Philippines (CNN) — More than a week after Super Typhoon Haiyan laid waste to much of the central Philippines, the toll is overwhelming: entire communities flattened, thousands dead and nearly 2 million people displaced.

The arrival in recent days of hundreds of aid workers and military troops has seen a floodgate of humanitarian aid — food, water and medical supplies — open, albeit sporadically, in the hard hit provinces.

Crews continued Saturday to collect bodies from streets, with the death toll increased to 3,637, according to the official death count.

The number of injured stood at 12,487, the National Disaster Risk Reduction and Management Council reported. At least 1,179 were missing.

The death toll could still climb higher, with an additional 1,000 cadaver bags sent to provinces, the disaster council announced as search-and-rescue operations continued in Tacloban City.

The national disaster council’s executive director, Eduardo Del Rosario, said the bags would be placed on standby, given that most of the bodies had already been buried in mass graves or claimed by relatives.

Cadaver bags are cleaned before being reused, he said.

The nation’s disaster agency said between 9 million and 13 million people were affected in 44 provinces, 536 municipalities and 55 cities. About 3 million were displaced, with about 400,000 of them finding shelter inside evacuation centers.

The Philippines News Association reported Friday that five-person teams that include a forensic expert and photographer would begin Saturday using a “quick system” for the bodies.

“Under the system, the public will not be allowed to view the identification process but relatives will be asked to participate in the final identification of corpses at an appointed time,” it reported, citing the Department of Health.

Each team will be required to handle 40 corpses per day, it said.

Health Secretary Enrique Ona said that photos will be taken, identifying marks will be documented and belongings and tissue samples for possible use in DNA testing will be collected, when practical.