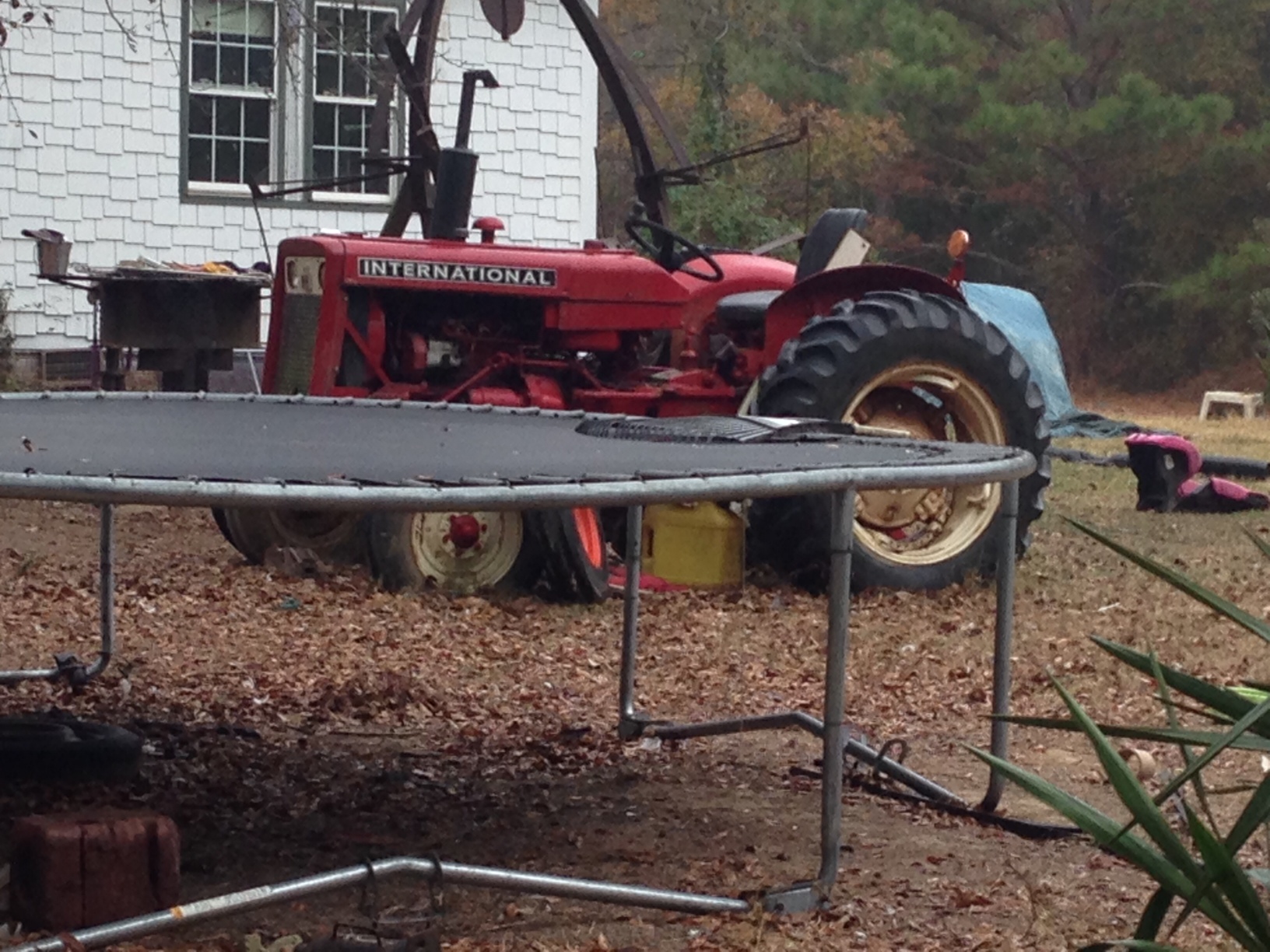 (CNN) – A social services worker and a hospital nurse were in a North Carolina jail after a deputy spotted their 11-year-old foster child shivering and handcuffed to the front porch — with a dead chicken around his neck, authorities said Saturday.

The boy and four adopted children in the home south of Monroe were taken away Friday and are in the custody of an outside agency, according to Union County Sheriff Eddie Cathey.

Larson also faces charges of willful failure to discharge her duty as a public official. She’s a supervisor with the Union County Department of Social Services.

The department “strives to help families support themselves and to provide care and protection for children, the disabled, and the elderly,” says its website.

“We’re very familiar with [Wanda Sue Larson],” Cathey told CNN. “My agents have worked with her often. She handles a lot of the social services cases out here throughout all of Union County. We’re shocked.”

When asked about Larson’s arrest, Brett Vines, public information officer for Union County, told HLN, “We can’t comment as the incident is under investigation.”

HLN has been unable to determine whether Larson and Harper have legal representation.

They are expected to appear in court on Monday morning.

The boy on the porch appears to be the only one of the children to be neglected, said Cathey. “The five children all will undergo medical evaluations to determine if they were mistreated.”

“The 11-year-old, we believe, had been handcuffed there in the morning time,” the sheriff said. “We learned that this particular child is handcuffed pretty regularly. It’s unclear if the other children received similar discipline.”

The discovery came Friday when a Union County deputy responding to a complaint about an animal next door saw the boy on the porch.

The child was secured to the front porch at the ankle by what appeared to be a pair of handcuffs, according to the Union County Sheriff’s Office. A dead chicken hung around his neck.

Moments later, authorities said, Harper appeared on the porch and asked the deputy why he was there.

A child inside the house opened the front door, letting out several large dogs. The dogs chased the deputy back to his patrol car.

When additional officers arrived at the house, authorities searched the residence. They removed five children, ages 8, 9, 11, 13 and 14, from the home.

Harper reportedly lived at the residence with Larson. They had adopted four of the children and were serving as foster parents for the 11-year-old found on the porch.

The four adopted children were found to be in good condition, said sheriff’s Capt. Ronnie Whitaker. Two are siblings. The boy on the porch is not related to the others, officials said.

All of the children are home schooled, authorities said.

Cathey said Harper and Larson claim to be married, but that has not been confirmed.

The house sits on 30 acres, with animals “running around,” including horses, chickens, geese, dogs and llamas. About 95% of the animals appeared to be healthy and well-fed, according to the sheriff.

Authorities have no previous records of calls to the home, according to Whitaker.

The sheriff’s office said Larson was not present at the time of Friday’s incident, but she is accused of being complicit in alleged ongoing mistreatment.

Neighbor Jeanette Wallace, 62, said animals often were loose outside the suspects’ home. “Exotic animals. It wasn’t your normal cat-and-dog-type farm,” she said. “I tried going over there to tell them about their animals, but they never answered.”

“The sheriff’s (deputies) were out here one time before trying to round up their animals,” according to Wallace. “We were all running around chasing after them. It was a sight.”

Harper is a emergency room nurse at CMC-Union in Monroe, according to spokeswoman Teri Mitchell Porter. He has been placed on administrative leave, she said.