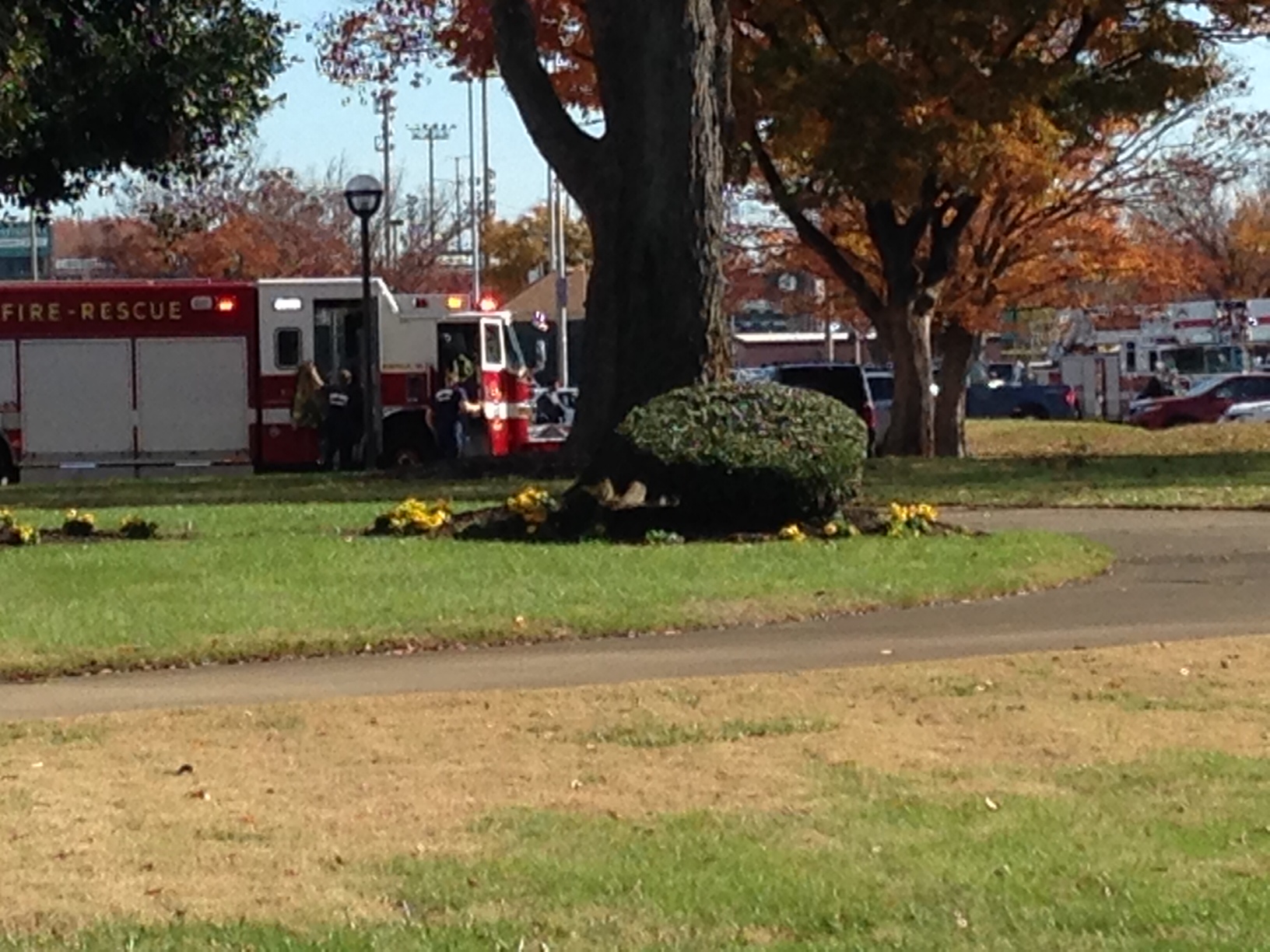 UPDATE: The gas leak has been secured. All Norfolk Fire-Rescue units are clearing at this time.

Fire crews arrived on scene just around 10:25 a.m. and found a 1 1/2” gas line that had been struck during a digging operation.

Command established a perimeter around the area of the leak, and deployed hoselines as a precautionary measure.

The leak was found just outside of the Fine Arts Building, officials say. Everyone inside the building was evacuated as a precautionary measure.

Firefighters are monitoring the surrounding atmosphere for gas concentrations.

Virginia Natural Gas has been notified and a crew is responding to the campus. No injuries have been reported.