A “Courtesy Patrol” of fashion police has sprung up at an Army bases in Hawaii to crack down on civilians and off-duty soldiers with unacceptable attire.

The patrol is on the lookout for short shorts, bare midriffs, the wearing of swimsuits other than at the pool, visible underwear, saggy pants and clothing with “obscene, vulgar, distasteful, slanderous or sexually suggestive language.” 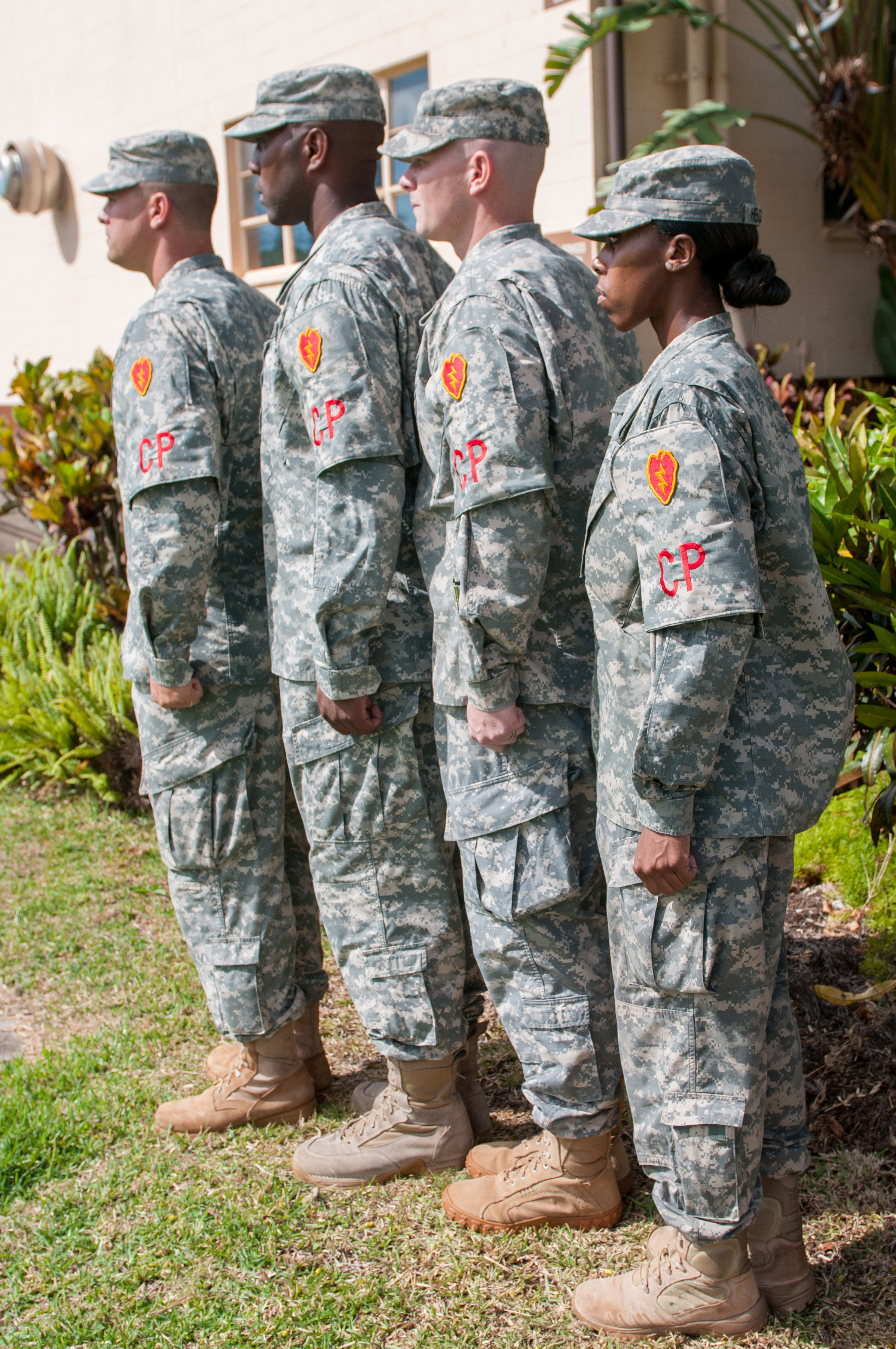 Soldiers in uniform are being watched for uniform and haircut violations, walking and talking on cellphones (not permitted), failing to render proper courtesies and failing to follow other regulations.

The patrol consists of two-person teams made up of an officer and an enlisted soldier with the rank of sergeant first class or higher.

They reportedly have the authority to “verbally detain” a soldier – which means they can tell him or her to stay put while higher-ups are called, but they have no authority to detain civilians.