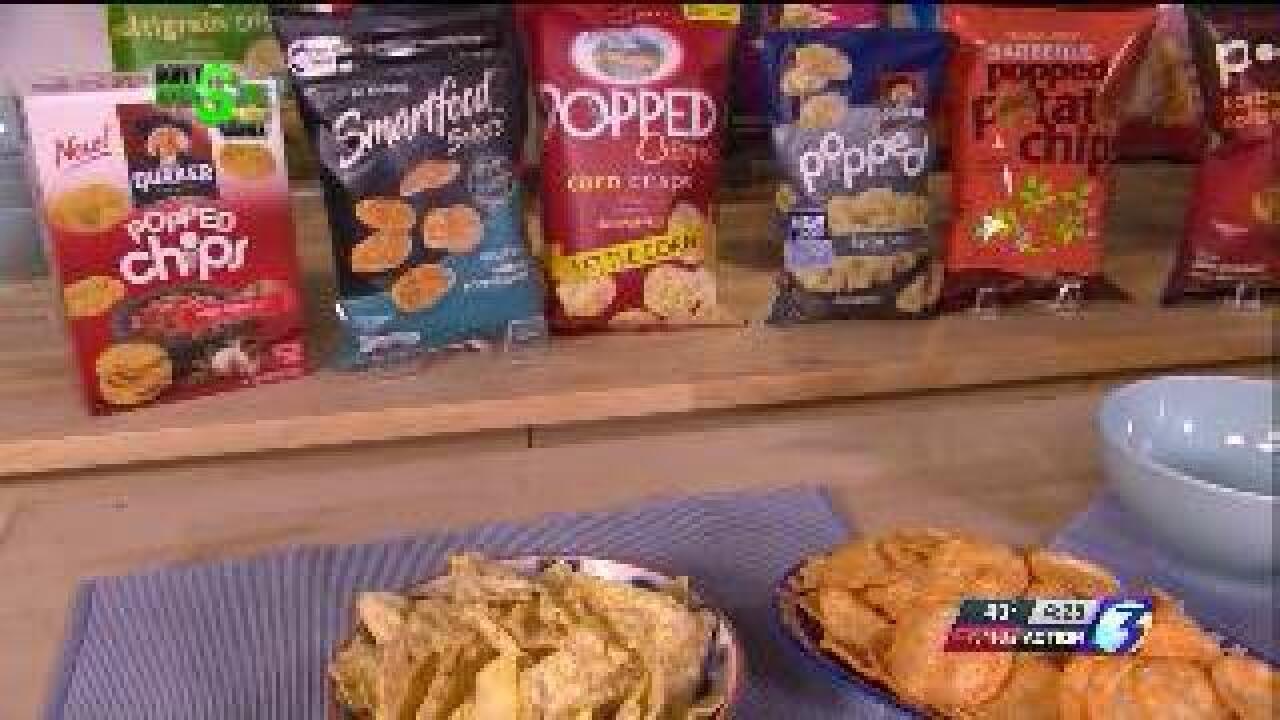 A trip down the snack aisle can be predictable: chips, pretzels and popcorn.

But there`s another snack that`s become quite trendy, thanks to Hollywood and some music superstars.

They`re popped chips and the testers at Consumer Reports wanted to know what all the fanfare was about.

The popped snacks are made of corn, rice, potato, chickpeas, or a mix of those. And then, rather than fried, most are heated and pressurized until they pop.

“The clear message is that these popped snacks are more healthful. But we wondered if they really are.”

Most are less than 130 calories and four grams of fat per serving.

But that`s actually more than some healthier crunchy-snacks like Lay`s Baked! Original Potato chips, which have about the same number of calories but half the fat.

It`s also more than Quaker Salt Free Rice Cakes, which have no fat and only 35 calories each.

“But the skinny on fat is, it`s all relative. Popped chips have less than half the fat of several other snacks we looked at, including Cheese Puffs, Doritos, Regular Lay`s potato chips and even Wise Butter Air-popped Popcorn,” says Amy Keating with Consumer Reports.

Consumer Reports says try the Hummus popped snacks and you`ll also get a bit more fiber than most others, three grams per serving.

So if you`re looking to join pop stars in their crunchy snack quest, popped chips might be your ticket.