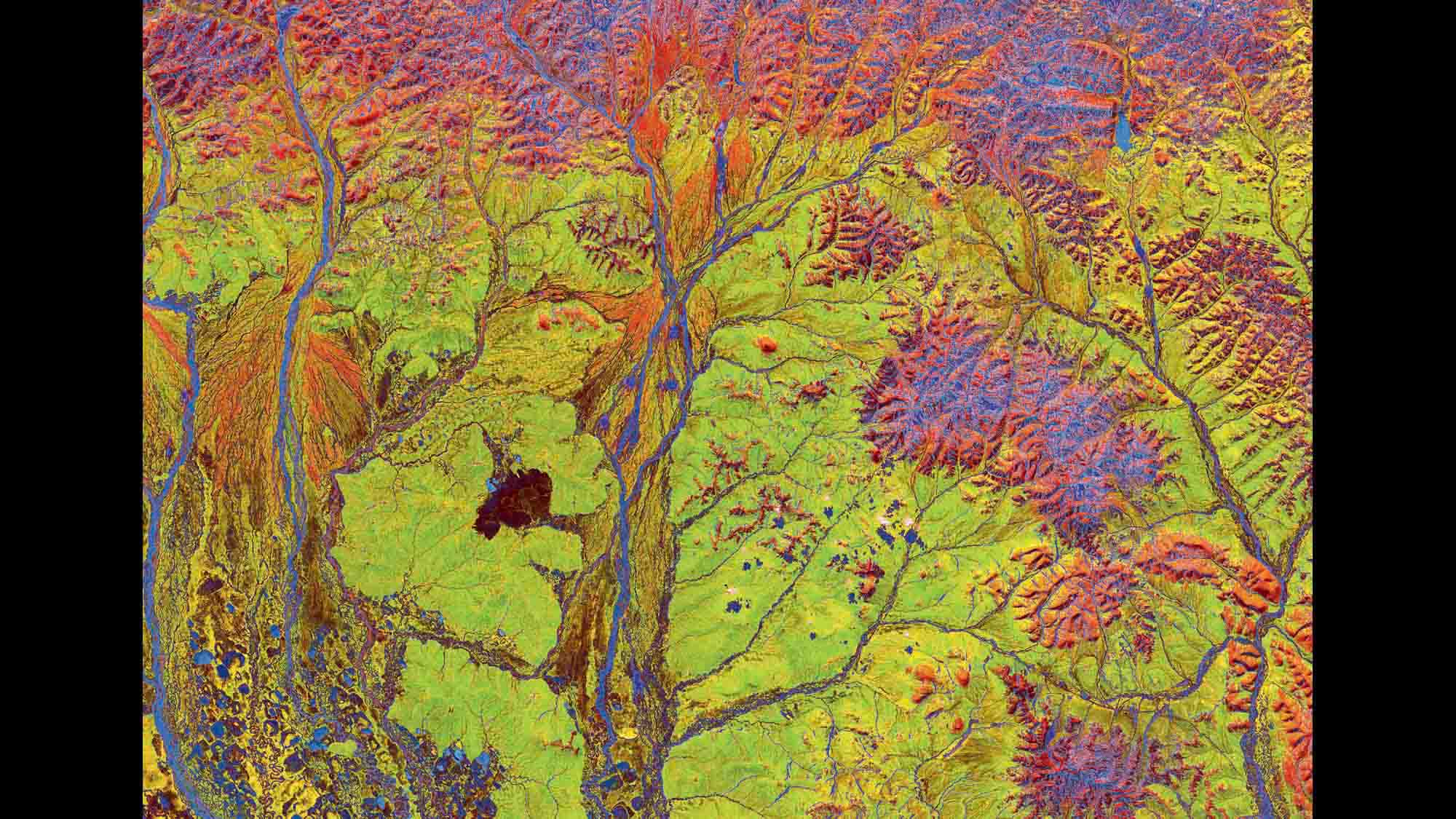 It’s the year of the “selfie” and the year that social media-transmitted self portraits were taken to new heights, with the arrival of U.S. space agency NASA on Instagram.

In less than three months, the space agency has accumulated over 350,000 followers and given them an incredible insight into the day-to-day lives of astronauts and Nasa’s work unraveling the mysteries of the universe.

NASA launched the account on September 6 – promising to take its fans on “an out-of-this-world journey through images of Earth and beyond” – and soon spawned a slew of viral trends.

The account’s first post highlighted the launch of the agency’s LADEE research robot. But the spacecraft’s lift-off threw up some unexpected results in the form of an ill-fated photobomber, soon to be known as #nasafrog.

New photographs from NASA’s satelites and spacecraft have spread across the internet, too — a fresh view of Saturn making headlines — in addition to candid scenes aboard the International Space Station.

Three months in, the account is going strong, picking up hundred more followers each day. And that’s as good an excuse as any to have another gawk at 15 of the most awe-inspiring, incredible and moving NASA Instagram photos so far.