Governor Pat McCrory toured part of it this morning. Engineers pointed out the massive erosion problems that forced its closure Tuesday.

While a quick fix is in the works, the governor says the overall issue remains at hand.

"We are being blocked by groups including the Southern Environmental Law Center,” says McCrory.

Local officials say work on a new bridge should have started 12 years ago.

That obviously hasn't happened because of legal challenges from the Southern Environmental Law Center and defenders of wildlife.

"We have engineers, we have science on our side. We can build a bridge, we can protect the wildlife, everybody can exist together man, bird and animal,” says Commissioner Warren Judge.

That's why on Friday the governor pledged to call and write a letter to board members of the group. He says a new bridge is two decades too late.

"We've already had two emergencies. We had a woman who was at the end of term of pregnancy and had to be transported immediately on a ferry,” says McCrory.

The governor says 7,000 people already signed a petition to withdraw the lawsuits, but he's asking that residents also personally call the board. 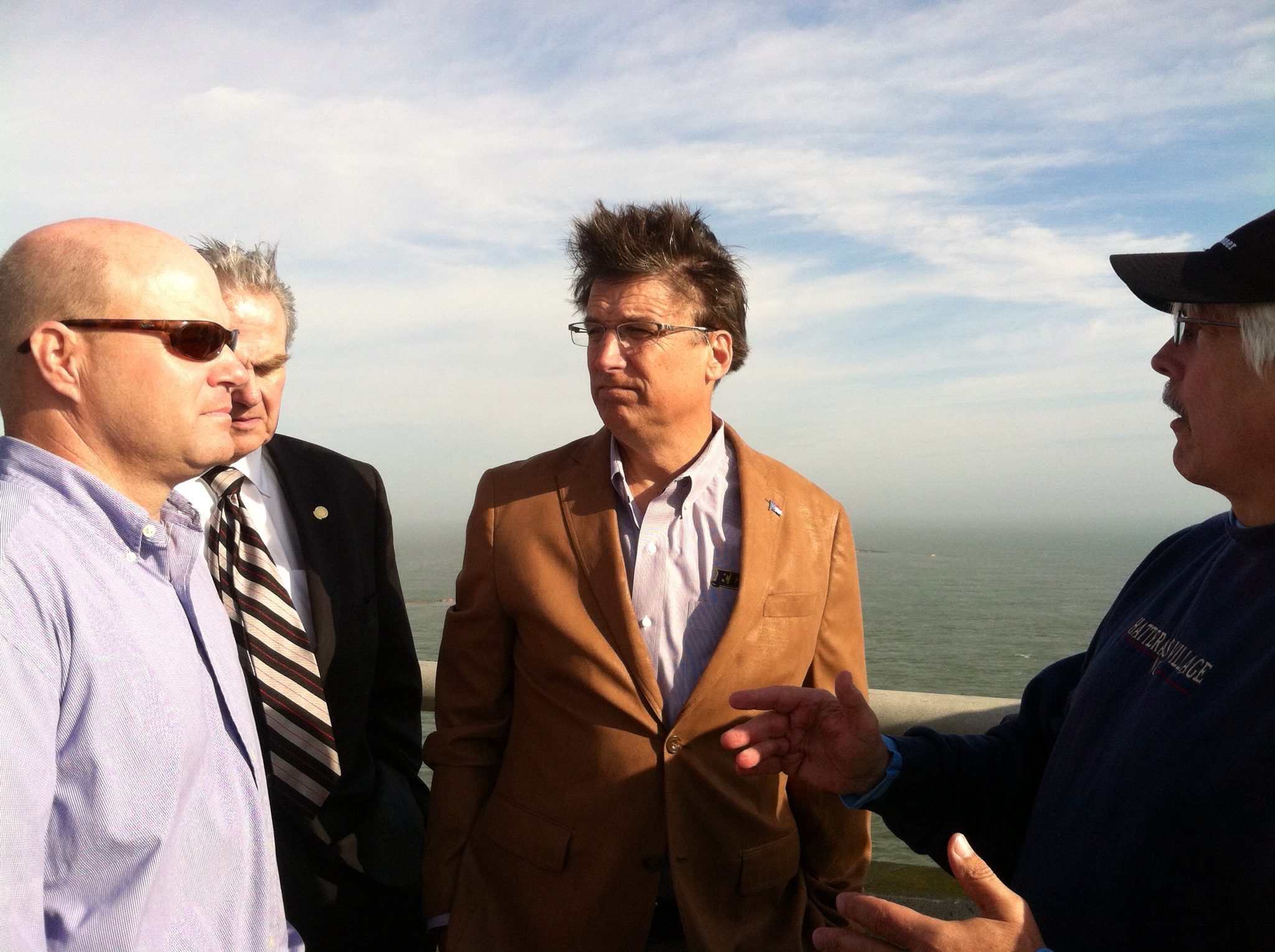 Bonner Bridge fix is method that’s been used before