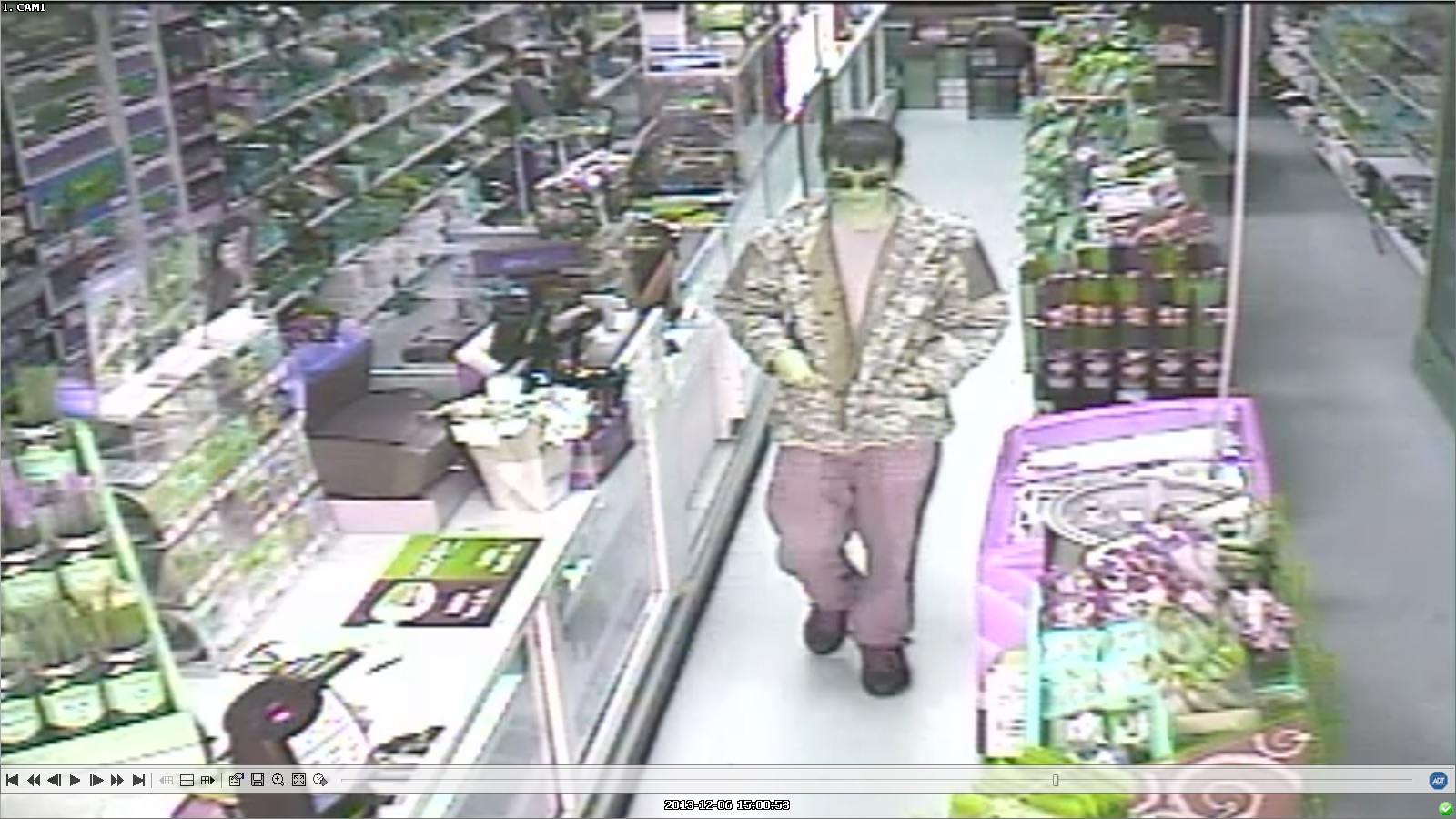 Norfolk, Va. – Police are looking for the person pictured in the surveillance images above, who is wanted for commercial robbery of a local tobacco shop.

Police are also looking for the driver of the vehicle used in the robbery.

The first suspect is described as a white male. Police say he entered the business, brandished a gun, and demanded money.

Nothing was taken from the business, police say.