They say further charges are pending.

Previous: Virginia State Police are investigating a crash where an Amtrak train hit a vehicle on Main Street (Route 40) in Waverly on Thursday morning.

Drew's vehicle was then struck by the oncoming Amtrak train that was traveling 79 miles per hour.

Amtrak spokeswoman Christina Leeds wrote in an email that the train involved was Northeast Regional train 174 from Norfolk to Boston.

Leeds said that there were no reported injuries by any of the 44 passengers and 5 crew members. The train, including an engine car and eight passenger cars, did not detail and continued on its route after it was released by authorities.

Drew was medflighted to VCU Medical Center in Richmond with non-life threatening injuries.

Police say alcohol was a factor in the crash and the vehicle Drew was driving was an old police vehicle auctioned off to a private citizen. 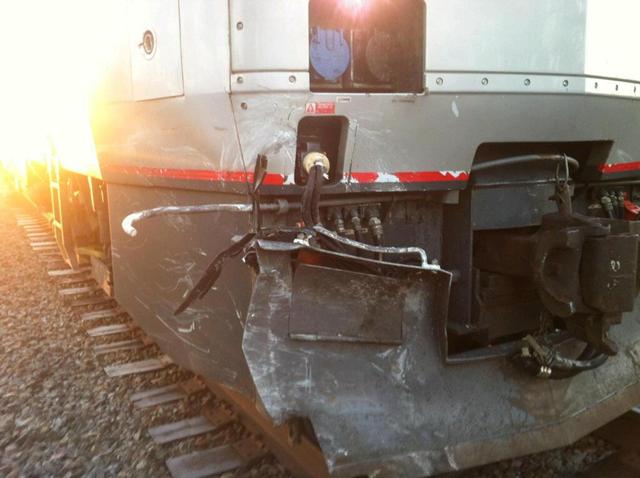