Police: Mother drowned 8-year-old son with autism in river before killing herself 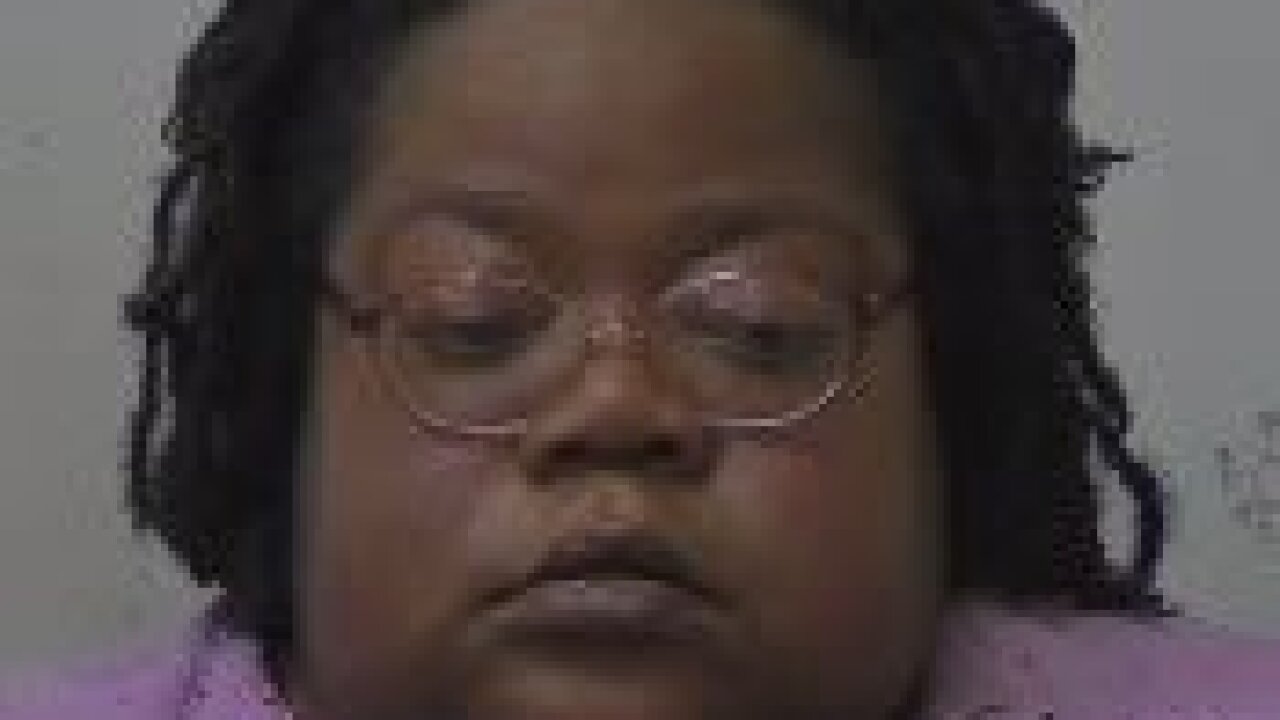 Embargoed to Huntsville, Alabama. The Marshall County Sheriff’s Office has released information about an apparent murder-suicide involving a mother and her 8-year-old son. Deputies say Randle Barrow’s mother drowned him in the Tennessee River, and then committed suicide.

Marshall County (WHNT) — The Marshall County Sheriff’s Office has released information about an apparent murder-suicide involving a mother and her 8-year-old son. Deputies say Randle Barrow’s mother drowned him in the Tennessee River, and then committed suicide.

Marshall County deputies found Randle’s body around midnight Sunday morning. They had been looking for the boy, who they say had autism, since Saturday morning when Huntsville Police went to his home to check on him. They had gotten a call that he had been missing from school for two days.

Officers say they didn’t get a response from inside the home, and then noticed the home was on fire.

“They immediately notified Huntsville Fire, and they started to try to make entry to the house,” said Lieutenant Dewayne McCarver.

Firefighters put out the blaze and they say that’s when they found Randle’s mother, Delicia Barrow, inside. Her death was under investigation, however Sunday night, investigators said it appears Barrow had committed suicide.

Huntsville Police say they found a note inside the home, and contacted Marshall County deputies for further assistance. “There was a note that evidently his mother had left that basically gave us some clues as to where he could be found,” Marshall County Sheriff Scott Walls says. .
Deputies say they searched the shore line north of Guntersville, and found Randle’s body in the Honeycomb area near Sunrise Marina.

Deputies say it appears Delicia Barrow drove her son to Marshall County and drowned him in the Tennessee River. They say they believe she returned to her Huntsville home, where she apparently committed suicide.

Deputies are still investigating. They are awaiting the report on the full autopsies from the Alabama Department of Forensic Sciences. “Pending the autopsy being what we expect it to be, along with information from the Huntsville Police Department, this case will be closed,” Sheriff Walls says.

Right now the Sheriff’s Office is working Randle’s death investigation, and the Huntsville Police Department is working his mother’s.

Delicia Barrow was arrested earlier this year on assault charges. She was accused of stabbing a nurse at Huntsville Hospital, according to our news partners The Huntsville Times/al.com.

Close friends of the Barrows tell WHNT News 19 Randle’s father died when Randle was a baby.

For several weeks, Randle was in the temporary custody of Demetrius Bell and his wife. Randle’s mother, who is Bell’s good friend, voluntarily put her son in their care because of her health issues. “The whole idea was when she got better, we would just return him to her care,” Bell says.

Just recently Randle’s mother asked for him back. Bell says in the days leading up to Saturday, she became harder and harder to reach.

Saturday morning, Bell got a phone call that something might be wrong. “The director of the school that he attends, the School For Autistic Children, called us and told us she was concerned,” Bell says.

Bell went to Barrow’s home and learned Randle was missing.

Bell says Randle was a happy, loving little boy. He said Randle responded well to authority, and his autism is moderate.

Bell says Randle’s mother designated himself and his wife as permanent legal guardians for Randle in her Last Will and Testament.