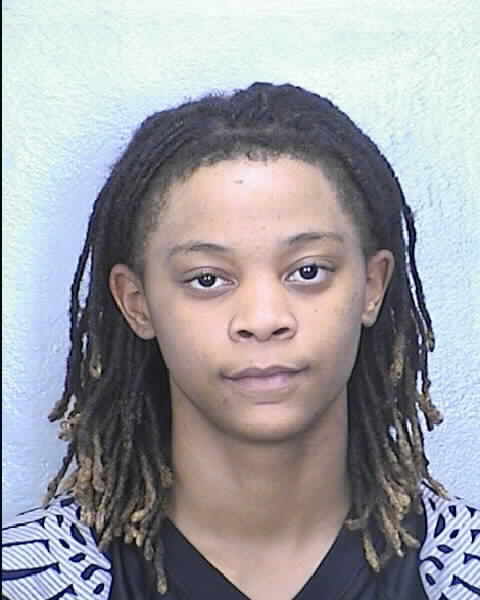 Newport News, Va. – Police have made three arrests in a business robbery that happened back in October.

On December 23, 2013, police arrested 19-year-old Devonta Randall Lewis of Newport News. He is charged with Use of a Firearm in Commission of a Felony; and Conspiracy to Commit Felony.

On December 17, 2013, police arrested 20-year-old Khadijah Sade Mitchell who was in custody of the Newport News City Jail for charges related to a separate incident. She is charged for her participation in the same robbery as Lewis; Mitchell is charged with Use of a Firearm in the Commission of a Felony; and Conspiracy to Commit Felony.

Police also arrested a 17-year-old in connection to the robbery.

It happened on October 13, 2013 at 8:44 p.m. Police responded to the Kangaroo Gas Station located at 683 J. Clyde Morris Blvd. in reference to a business robbery.

The two victims, who are store clerks, indicated two masked males entered the store, one armed with a long rifle or shotgun and robbed the business.