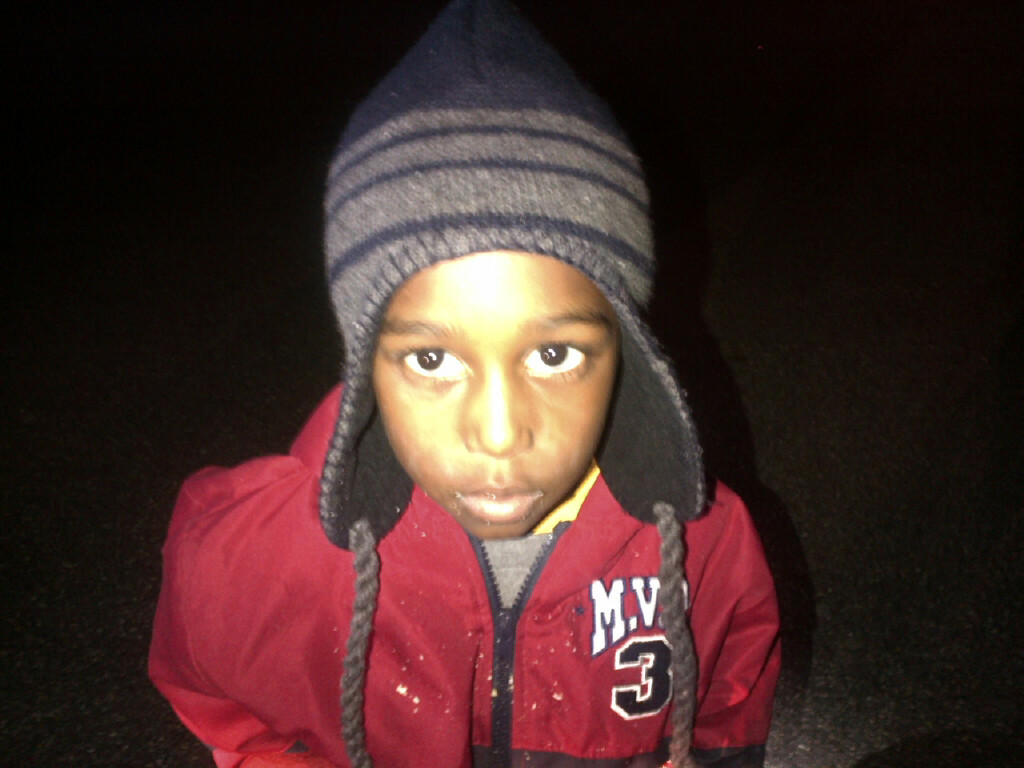 Police say the child has now been returned to his mother by Child Protective Services. There are no charges filed.

Newport News Police are looking for the guardians of a lost child who was found near the playground of Sedgefield Elementary School on Friday afternoon.

Police say at 3:50 p.m., a Newport News man and his daughter noticed the small child near the playground’s dumpster. They searched the area of the school with the child in attempt to find his parents but were unable to locate anyone responsible for him.

At 4:43 p.m., police were called. They responded and canvassed the surrounding neighborhoods but did not find the child’s guardians.

As a result, Child Protective Services responded and took custody of the child.

The child told police that his name is Malik and he is 3-years-old. He could not provide his parents names, address, or neighborhood.

There have been no reports of missing children in the cities of Newport News or Hampton.

Police are asking anyone who can identify this child to call police at 247-2500.