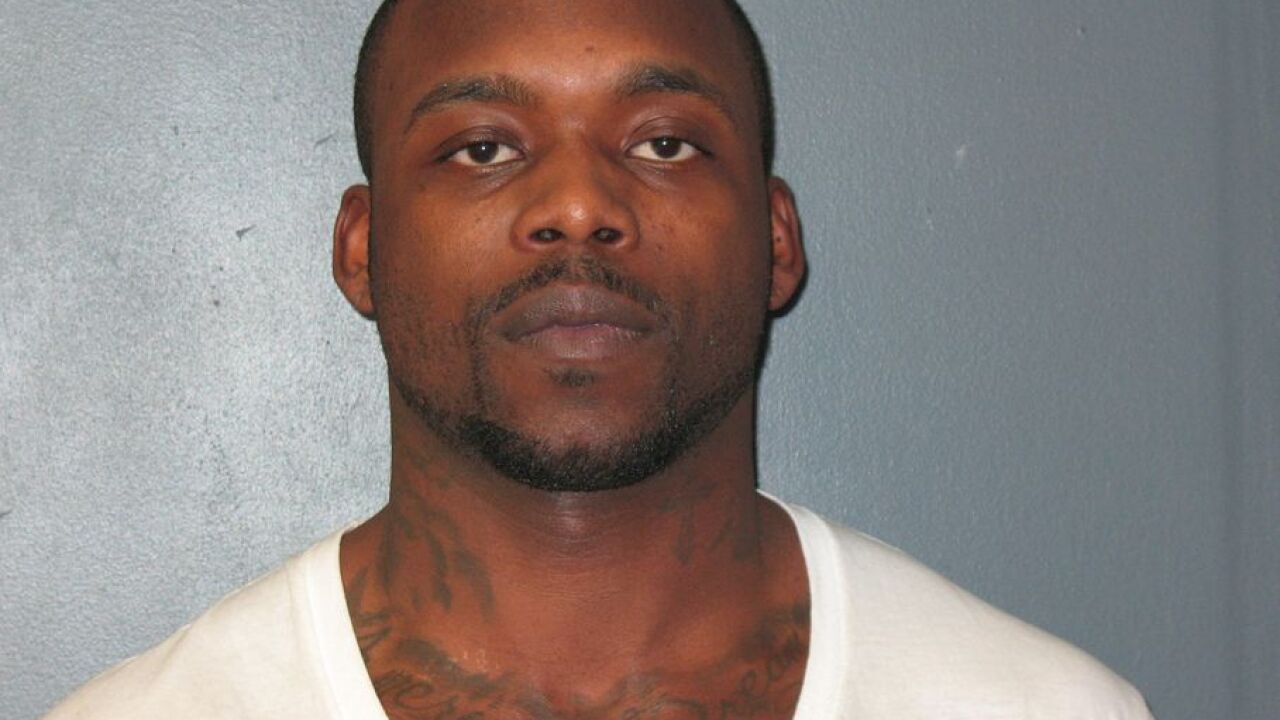 Newport News native Marcus Vick, brother of NFL quarterback Michael Vick, was arrested on Monday morning near Atlanta for driving under the influence of drugs.

According to Forsyth News, a Forsyth County Sheriff’s report said Marcus admitted during the stop to smoking marijuana before driving.

The passenger reportedly confirmed that the two had smoked at Vick’s home before the two left to drop the passenger off at his hotel room.

Marcus did not have a driver’s license with him and a search determined he is unlicensed in Georgia. The vehicle’s registration expired on August 31st.

According to Forsyth News, Vick agreed to take a blood test to determine the presence of drugs or alcohol and was taken to Northside Hospital-Forsyth before being booked in the jail at 4:20 a.m.

He was charged with DUI-drugs, no license and expired registration. As of Monday afternoon, he remained in the Forsyth County Detention Center. Bond has been set at $4,130.