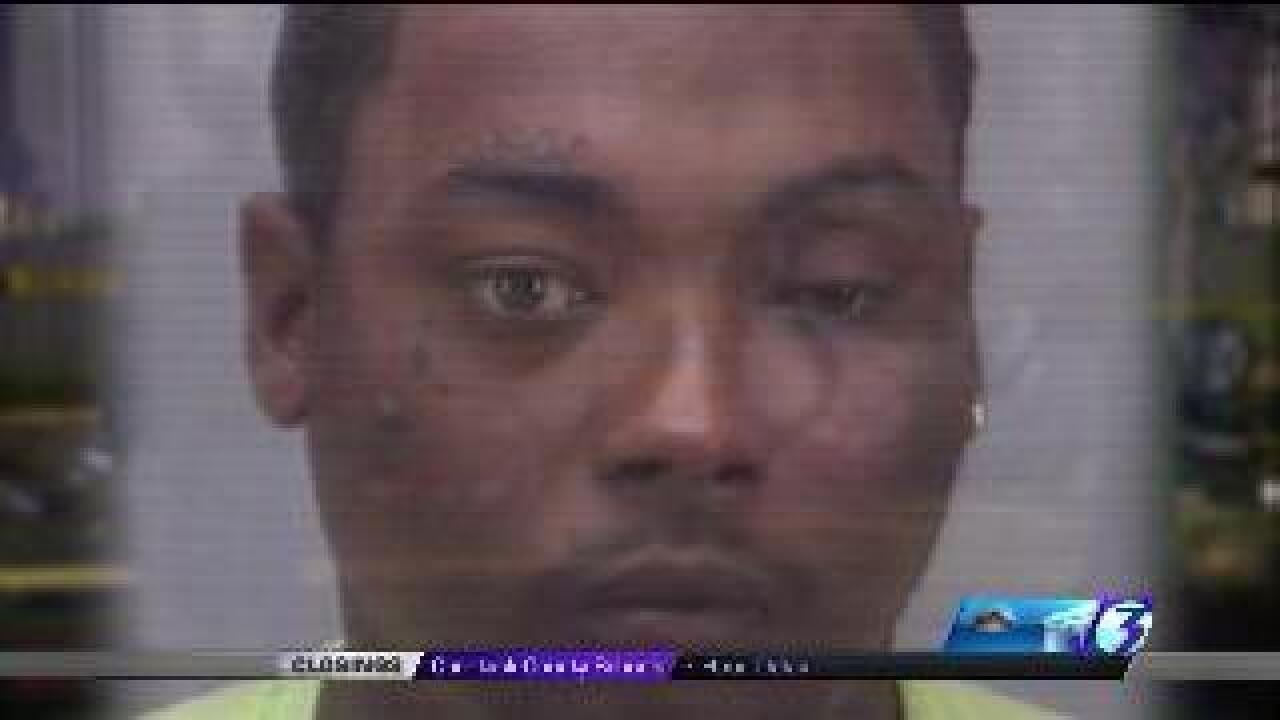 Virginia Beach, Va. - A man has pleaded guilty to second-degree murder and other charges after a man was killed in a Virginia Beach crash.  Three others were injured.

The accident happened near Lynnhaven Parkway and Pleasant Valley Road on January 4, 2014.

According to police, an officer on patrol attempted to pull over a Suzuki  XL7 SUV at Lynnhaven Parkway and Princess Anne Road. The driver of the SUV, identified as 27-year-old James William Dyson, Jr., fled southbound on Lynnhaven Parkway.

As the SUV entered the intersection of Lynnhaven and Pleasant Valley Road the SUV  struck a 2005 Chrysler van, driven by 59-year-old Kelvin Spencer Bracy, who was traveling eastbound. The crash knocked the van across the median and into the northbound lane hitting a third vehicle.  No one in the third vehicle was hurt.

The SUV flipped onto its roof and caught fire. Dyson was ejected from the SUV in the crash, and the two remaining passengers were pulled from the vehicle by police.

The driver of the van, Kelvin Bracy, died at the scene.

"He was just a good guy that didn’t deserve to end his life like the way it ended.  It's just a shock to everybody," said Bracy's sister Gwen Phillips.

Phillips says Bracy was married with two kids and had 13 grandchildren.

"He was a people person.  Everybody loved him, everybody just loved him because he was just a good guy," said Phillips.

Phillips says Bracy had left to his house Sunday night to go the convenience store when the accident happened.

He pleaded guilty to second degree murder, DUI, maiming, eluding police, endangerment, refusal, drive with suspended operator's license and failure to wear safety belt. There is no plea agreement. He will be sentenced on August 29, 2016. He is facing over 50 years.

He is on a no bond status.

Alcohol and speed have been determined as factors in the case.