Virginia Beach, Va. - Beach fire and police crews assisted the Navy and the Coast Guard in their search for a missing crewmember after a Navy helicopter crashed off the coast of Virginia Beach on Wednesday. The crash killed two and hospitalized two others.

Beach officials say when they arrived on the scene, they could see different parts of the helicopter.

"You could see for a good, probably about half mile, different parts of the helicopter," said Rob Darling, a Captain with the Virginia Beach Fire at Station One. "You could see panels of it, lots of flotation. You could see rudders that were floating around out there. Lots of small debris, lots of larger debris. Everything was left in place at the time because we were looking to see what kind of direction the pattern was going, looking for the survivors."

Two boats from Virginia Beach -- a police boat and a fire department boat continued assisting with the search on Thursday morning.

A Mobile Command Center remained at First Landing State Park to monitor the boats and focus on their search efforts.

Areas where things were spotted under the water were marked with buoys so the Navy could investigate them further. 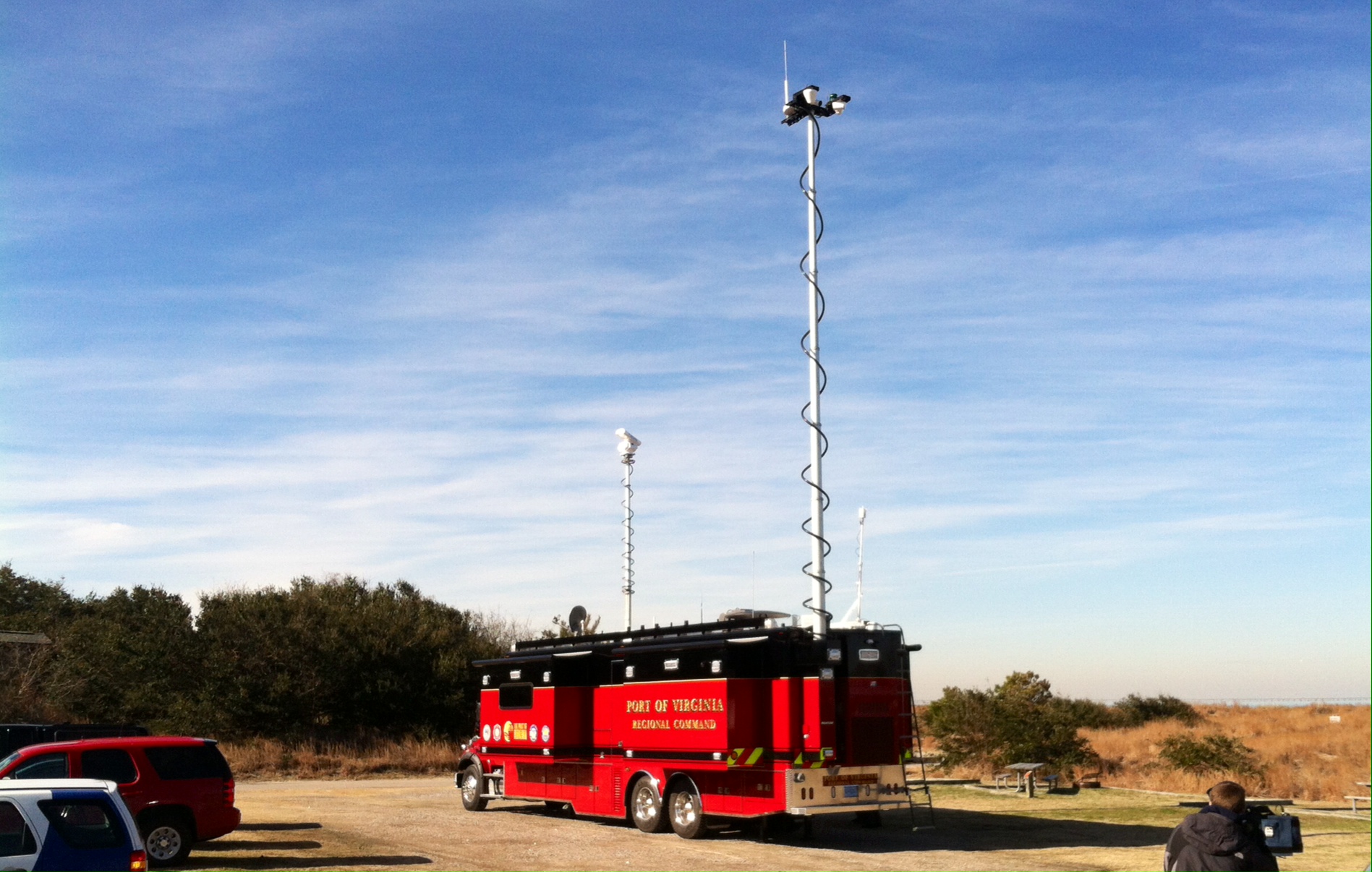