A statement has been released by the family of J. Wesley Van Dorn, one of the crewmembers who died following the Navy helicopter crash off the coast of Virginia Beach.

Van Dorn, 29, of Greensboro, North Carolina, served proudly as a member of Helicopter Mine Countermeasures Squadron 14, based out of Naval Air Station Norfolk.

“Lt. J. Wesley Van Dorn was a great father, a great son, and an example of strength and love to all who knew him. He was honored to be able serve his country. Wes returned to his family from deployment overseas as an unexpected gift just before Christmas, and he has now left us far too soon.

Those who knew Wes will remember his magnetic heart and the way he naturally drew people to him. His kindness and warmth extended from his family, friends and fellow servicemembers to strangers he encountered even briefly in everyday life. His strength, compassion and easy smile made those around him aspire to do good. His passion for the outdoors, and fishing in particular, was a joy to behold.

Throughout his life Wes was motivated by the example of his grandfather, James H. Scholtz, whom he resembled in appearance, in strong faith and in commitment to serving his country. His deep faith in Christ gave him the strength to serve, the courage to walk without stumbling and be unafraid. In his final moments he calmly thought of and acted for others — his crew, his loved ones.

His family expresses our deepest gratitude to the men and women of the United States Navy, the United States Coast Guard and the Virginia Beach Fire Department who selflessly participated in his rescue after the crash. We hope the families and friends of LT Sean Snyder and Petty Officer Brian Collins find solace in this time of sorrow.” 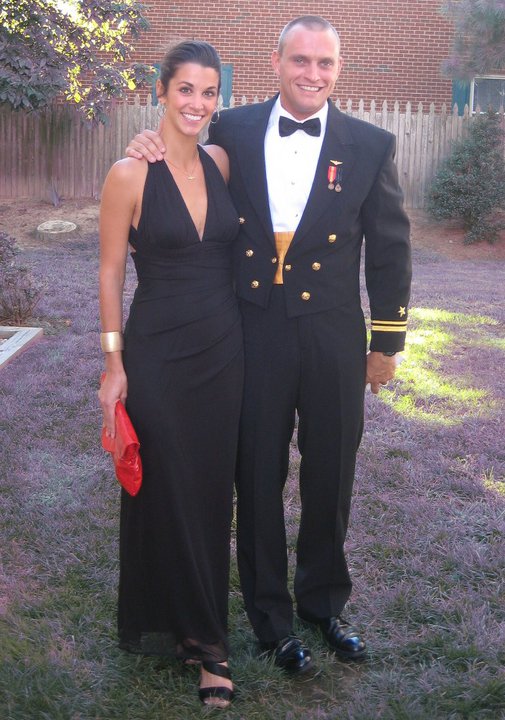