Mariner’s Museum lab closing due to lack of government funding

The Mariner's Museum is temporarily closing their 5,000 square foot lab after an agreement with the National Oceanic and Atmospheric Administration's National Marine Sanctuary Program ended on December 31st.

“We regret having to make this decision, which is a deeply emotional one for our Monitor conservators, who consider themselves the guardians of these artifacts, and of their power to bring to life this important episode of American history,” said Elliot Gruber, president and CEO of The Mariners’ Museum.

NOAA is waiting on a budget approval from Congress to find out what funding they will have this year.

The lab will reopen once funding is secured.

In 2013, the conservation costs approximately $500,000. NOAA was only able to provide 10 percent of funding, and no funding was designated in 2012, the 150th anniversary of the Monitor’s historic clash with the Confederate ironclad Virginia in Hampton Roads.

“These artifacts are owned by the federal government, protected under the National Marine Sanctuaries Act and managed by the Monitor National Marine Sanctuary. The Museum is proud to partner with NOAA to conserve these artifacts, but their preservation is ultimately the responsibility of the federal government,” Gruber said. “Over the past several years, the Museum has used its resources to make up the federal shortfall, and this has placed a tremendous strain on our budget. We are unable to properly conserve our own 35,000 artifacts, develop new exhibitions and maintain our facility as well as pay for the conservation of federally owned and managed resources.”

The Mariner's Museum is privately owned and includes more than 90,000 square feet of exhibition space, and a 500-acre park, the largest privately maintained park free and open to the public in the United States.

The federal government owns the approximately 1,500 artifacts housed in The Mariners’ Museum’s USS Monitor Center, a $31 million, 64,000-square-foot museum expansion that opened in 2007. 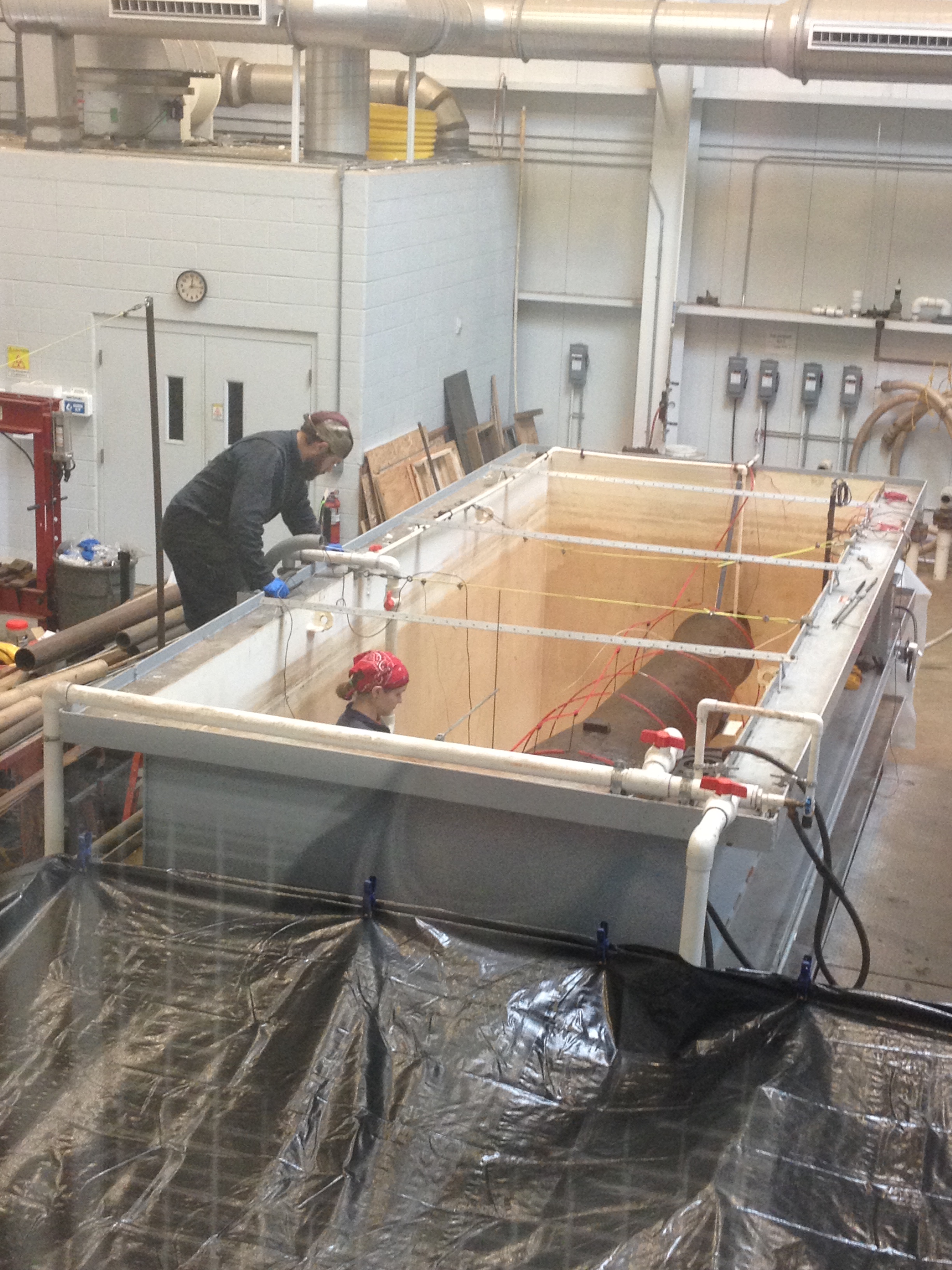