Norfolk, Va. - While some sailors are coming home today, others are leaving Hampton Roads.

It's a busy week at Naval Station Norfolk.

Families with loved ones aboard the USS Bainbridge greeted them as they returned Tuesday morning in Norfolk.

After six months at sea, the destroyer made its way to Naval Station Norfolk Tuesday morning around 9 a.m.

Some of the crewmembers helped rescue Somali fishermen in the Indian Ocean back in November.

The crew gave the fishermen food and water and towed their boat after the engine failed.

During deployment, the crew visited ports in Portugal, United Arab Emirates, and Spain.

The USS Elrod and its crew departed today for a six month deployment to the 6th Fleet area of operations.

"We very much look forward to working with and learning from our partner nations’ navies."

This is Elrod’s 11th deployment since her commissioning in 1985.

Elrod sailed in the U.S. 4th Fleet as an independent deployer from January to July of 2012. She was an integral part of Operaton Maertillo, seizing nearly one billion dollars worth of cocaine and marijuana. She also rescued four stranded mariners who would have died without Elrod’s swift assistance.

Tomorrow, the USNS Spearhead will be leaving on its maiden deployment.

The Navy's first joint high-speed vessel will leave from Joint Expeditionary Base Little Creek-Fort Story and head to the Mediterranean area until May. 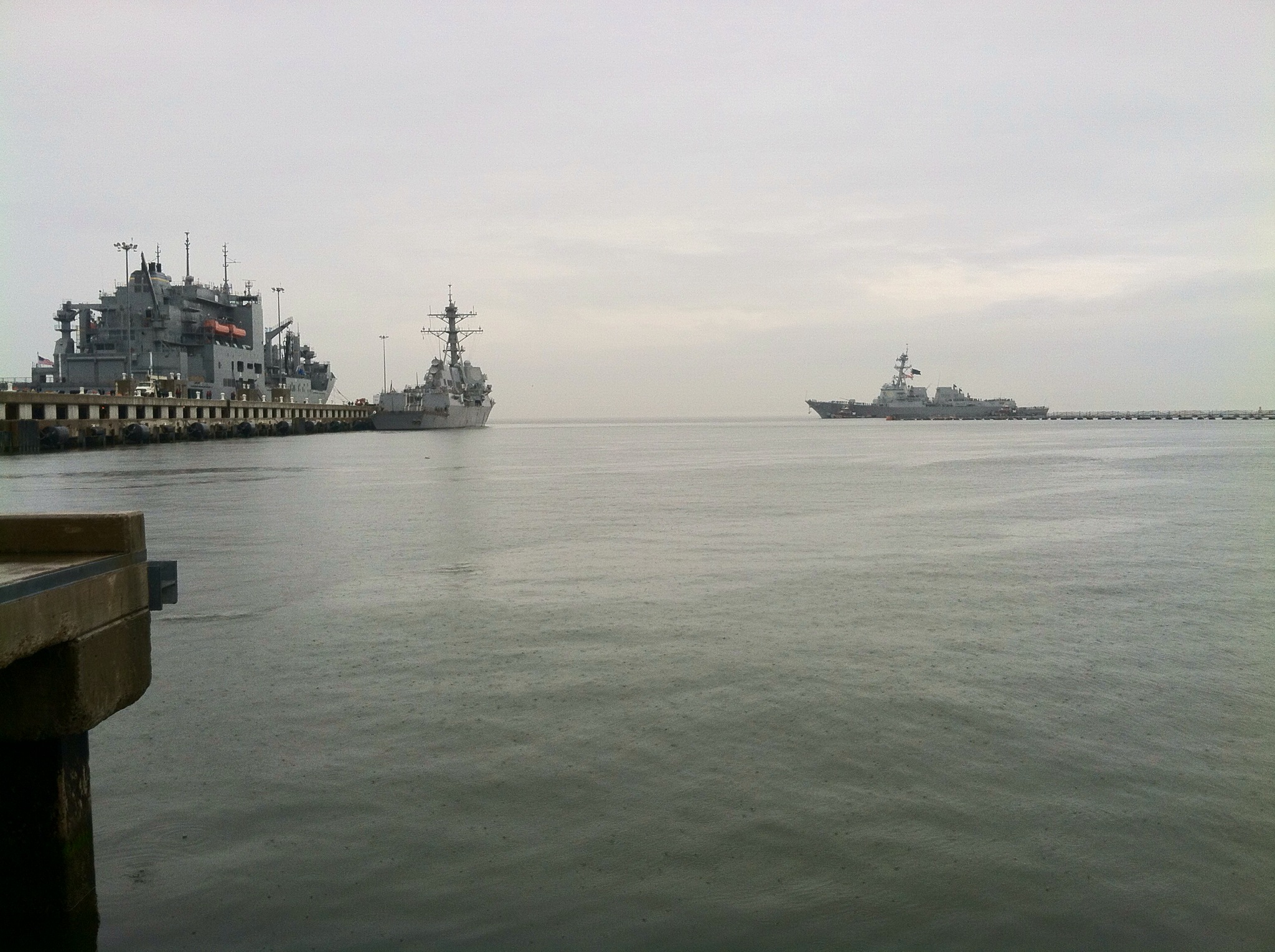