UPDATE: Police have now identified the victim through fingerprints. Police say she is a 24-year-old female and her name is Karrie Ann Henson. They say she was homeless at the time.

Newport News, Va. - A woman's body was found in Newport News this morning.

Police say they received a call at 7:14 a.m. from a city water works employee who had found the body near the woods in the 500 block of Industrial Park Drive. They say the woman was lying off the side of the access road.

The woman has not been identified, but police say she is a white female who was fully clothed. They say she is between the ages of 25-35 years old, she is 5'8" and about 190 pounds. She has no tattoos and her teeth are in poor condition. Her ears are pierced and she looks to be Native American, Pacific Islander, Hispanic or Inuit. She was wearing LEI jeans, a black sweatshirt and white Adidas sneakers in a size 7.

The city's first homicide of the year coincides with the same day the city's new police chief is sworn into office.

Police ask anyone with information to call the CrimeLine at 1-888-LOCK-U-UP. 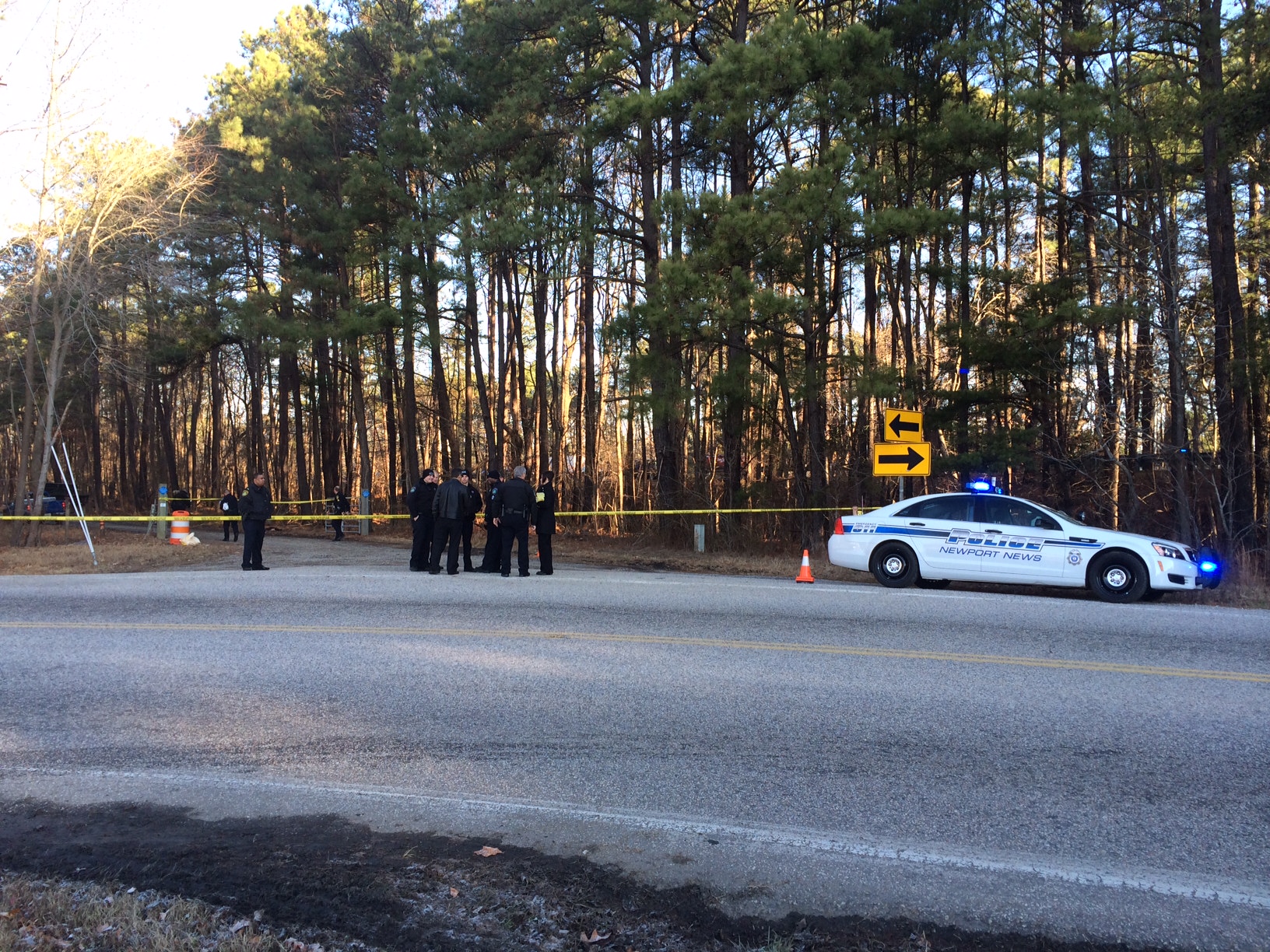