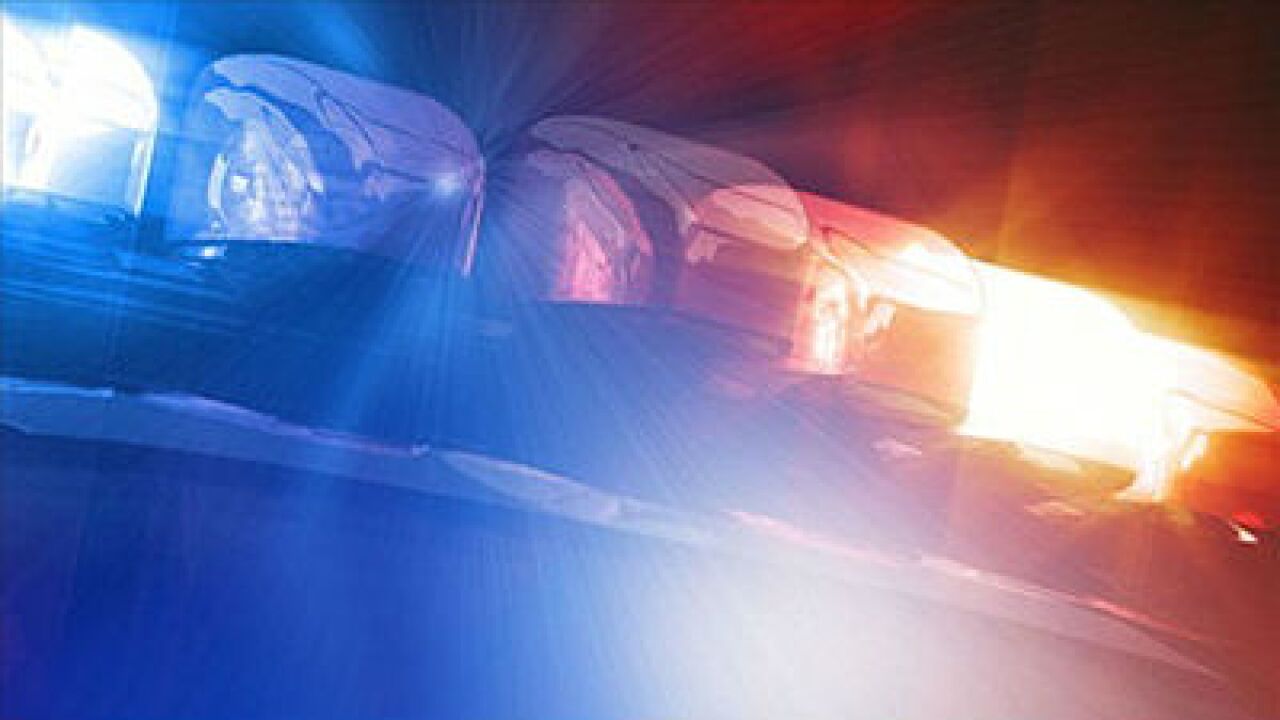 Norfolk, Va. – Four teens were arrested in a Granby High School faculty parking lot this morning after allegedly pointing a gun near a school bus stop.

Police were initially called at 6:55am about several people in a silver Nissan with a gun near a school bus stop at the corner of Goff and Freemont.

The Granby High School Resource Officer heard a broadcast of the Nissan’s description and later saw the car in a faculty parking lot at the school.

The officer stopped the car and detained the four male teens inside without incident. None of the four were students at the school.

A handgun was found inside the car.

He will be held in the Norfolk Detention Center.