Chesapeake, Va. - SWAT teams used an armored vehicle to get closer to a Shelview Circle home on Friday.

They tried for several hours to make contact with a man inside, but when they repeatedly got no response, they finally went inside just before 3 p.m. to find him dead.

Police say they went to the home to execute a search warrant for child pornography around 9:30 this morning.

They say they heard what sounded like a gunshot as they approached the front door.

That's when they decided to call in the swat team.

"What I know now is that this is stemming from an investigation that was initiated in November. Again, we don't have any arrest warrants on file at this point. It's just an investigation. We were going in for property,” says Kelly O’Sullivan with the Chesapeake Police Department.

Officers say they don't know if the man found dead is the suspect in the child pornography case.

Forensics crews and detectives will now go inside the home to start their investigation. 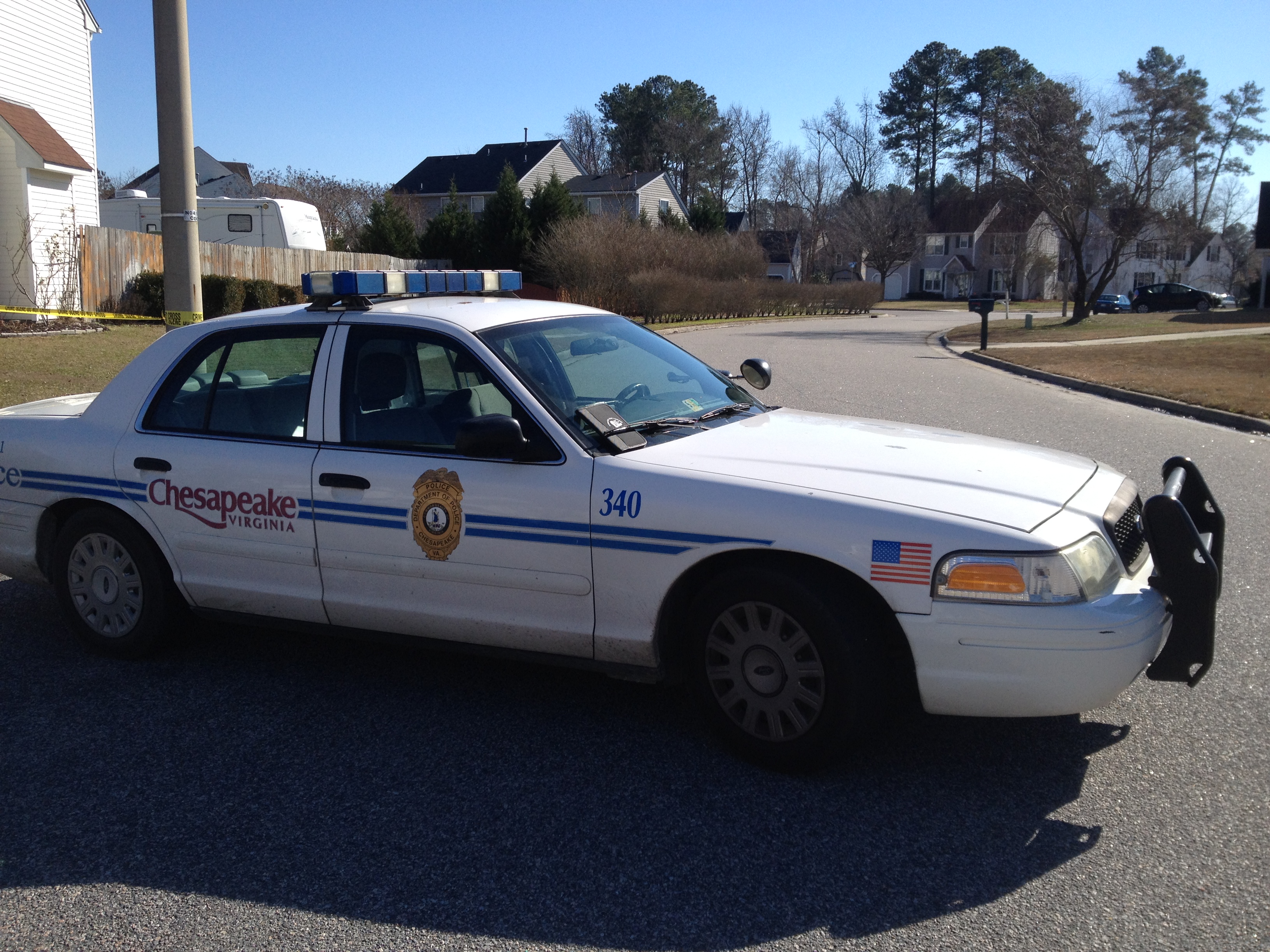