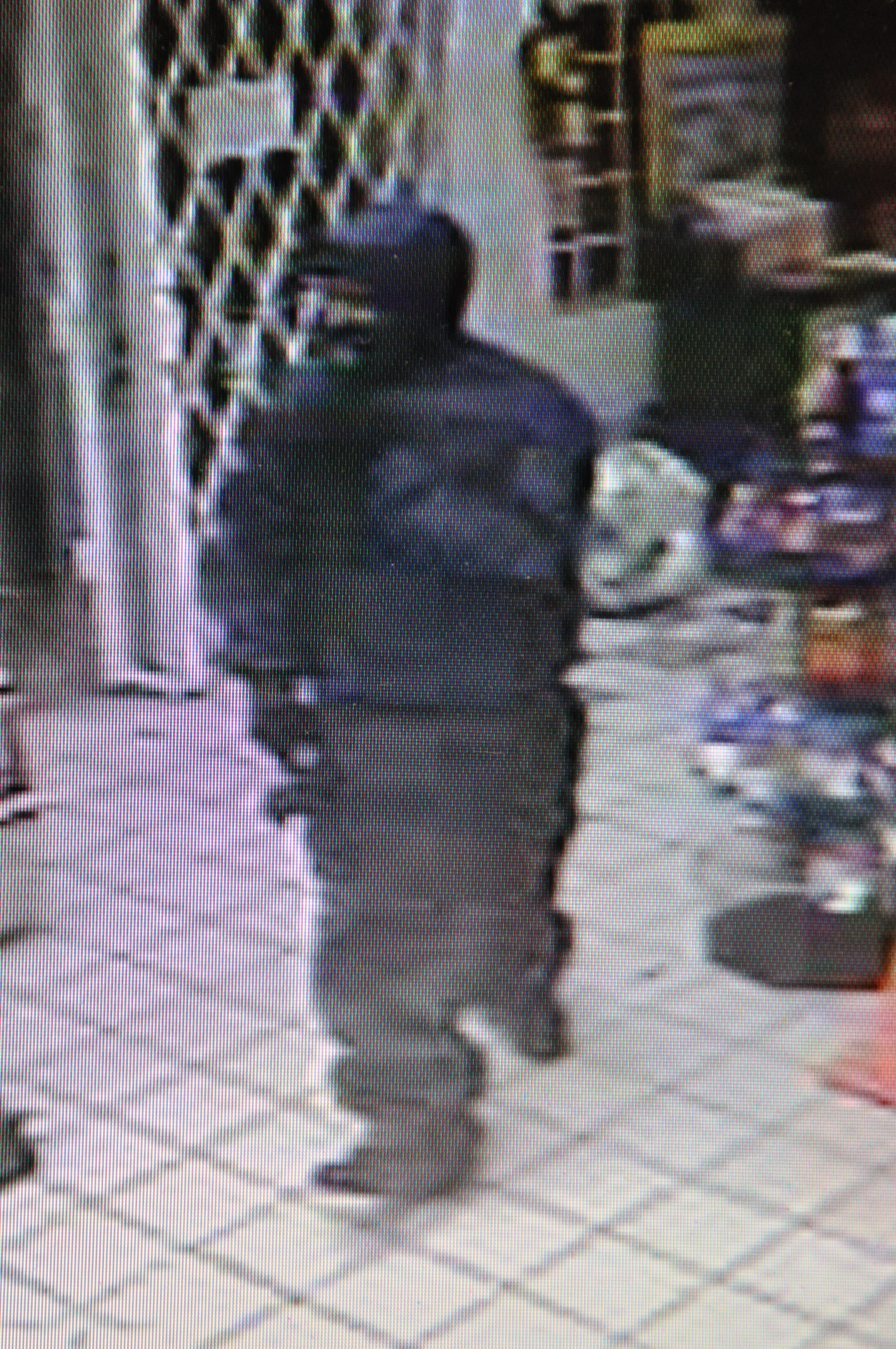 They say two men went into the gas station, demanded money and threatened the clerk with a handgun.

They say one of the suspects is about 5’8″ and was wearing dark shoes, black pants, a blue hoodie with white writing on the back. They say he also was wearing black cloth gloves and a hat underneath of the hoodie that was pulled tightly over his face.

They say the second person is about 6’2″ and was wearing grey shoes and pants, white gloves and a black Nike hoodie with a white swoosh on the the front. The hoodie was also pulled over his face.

If you know anything about this incident, please call the Crime Line at 1-888-LOCK-U-UP.