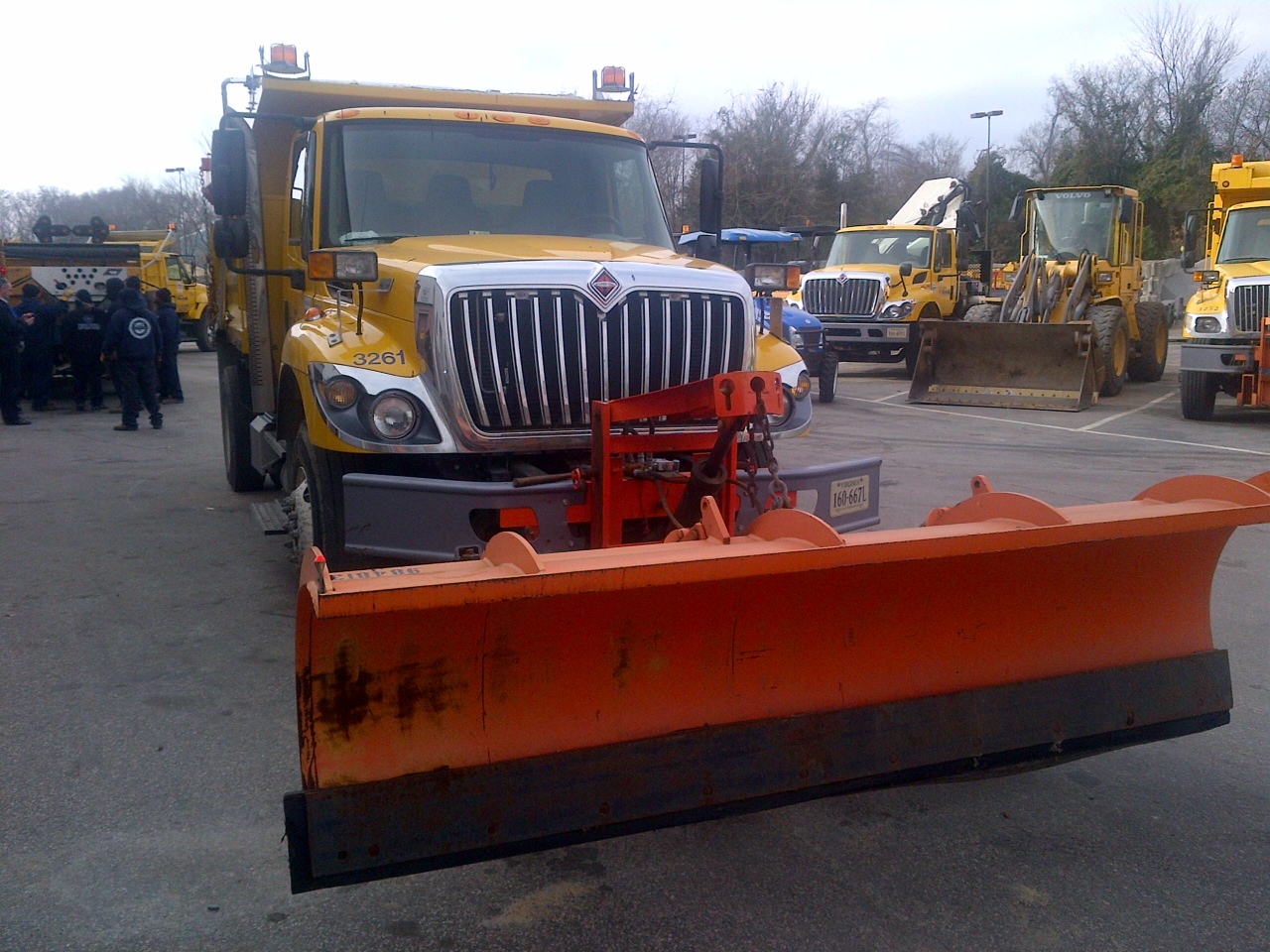 Hampton crews are already on 12 hour shifts to pre-treat city roads. They started around 2:30 p.m. Tuesday and have 8,000 tons of salt on hand, salt solution, and brine stored and ready to go.

In Norfolk, crews are also ready for the winter weather.

Crews are working 24-hour shifts. Each shift has 19 trucks with snow plows and 16 salt/sand spreaders, (14 combination plow/spreader, 5 plow only, and 8 spreader only) according to officials, and approximately 35-40 personnel.

Crews will be keeping an eye on the temperature of the bridges and overpasses as the outside air temperature drops during the day to ensure the treatment of them prior to freezing – which may be around the afternoon/evening commute.

If the snow begins to accumulate, officials will begin snow removal on the primary routes. That includes bridges, overpasses, downtown streets, and main arterial roads throughout the city.

Virginia Beach Public Works crews are heading out around 6:30 p.m. to treat main roads with a salt and sand mix. They have 24 trucks with plows and spreaders.

Crews in Newport News have installed 9 sand spreaders and 17 snow plows on trucks and are pre-treating bridges and overpasses.

Public Works crews are working to clear roadways in accordance with the city’s Snow Removal Plan.

Stay tuned for more updates as they come in.