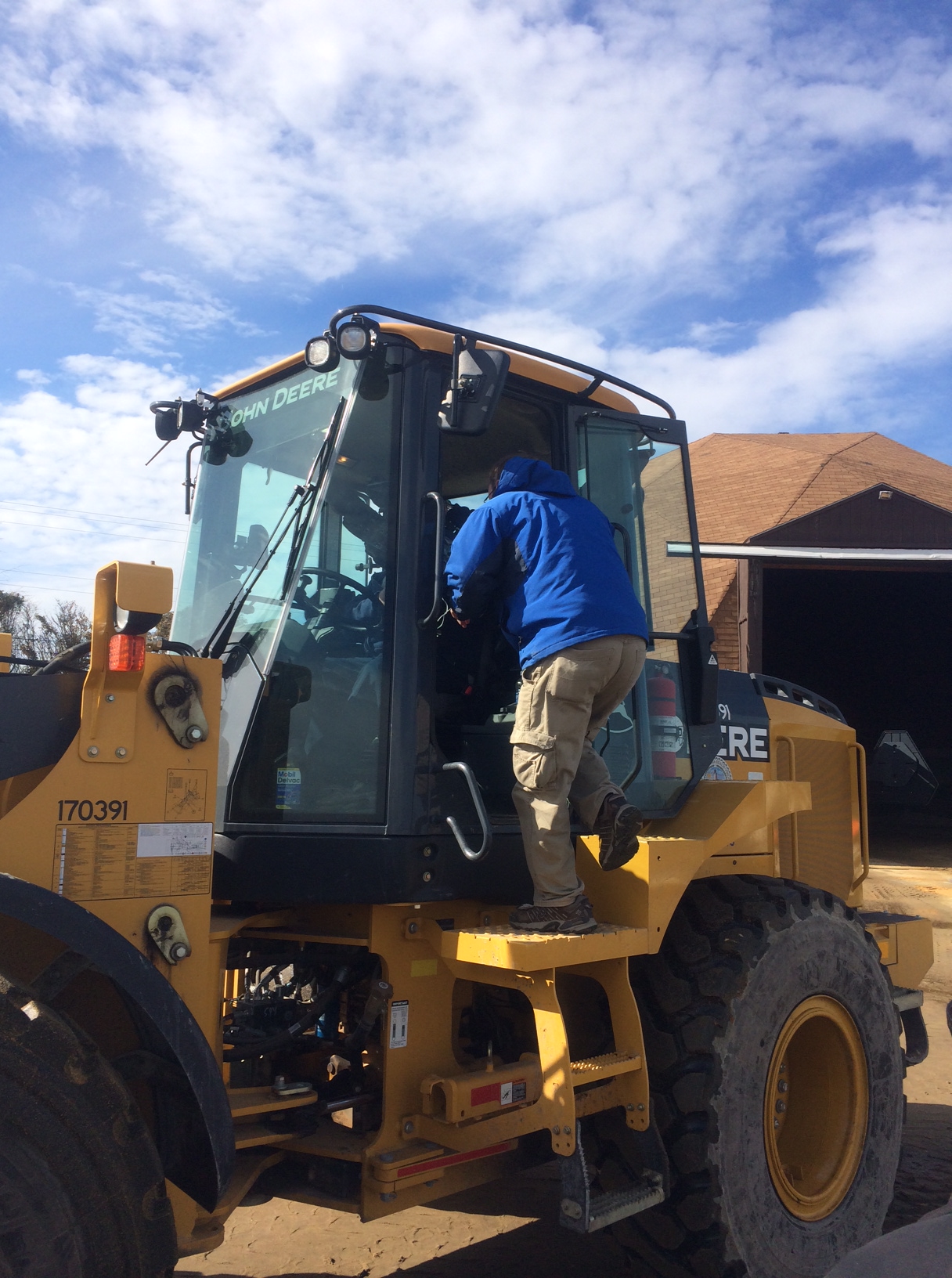 Crews are already replenishing that for this week. Equipment is undergoing maintenance right now.

Crews will be out doing anti icing today and they will also be pre-treating roads tomorrow. The district goes as far North as the Eastern Shore, and as far West as Greensville.

In Chesapeake, crews say there is still plenty of the salt/sand mix they use for roads and that they aren’t concerned about running out.

Funds for snow removal are factored into the Public Works budget. There are no money concerns at this point.

During a snow event, they will focus on primary roads and emergency routes, with more focus on areas impacted most by the storm.

In Virginia Beach, a new batch of salt/sand mix is being prepped. They estimate that about 2,000 tons were during last week’s snow.

Crews will be shifted based on the areas most impacted by the storm.

Snow totals are expected to be higher in Northeastern North Carolina than in Hampton Roads. Elizabeth City has no snow plows and just two salt spreaders. Luckily, NCDOT handles the majority of the roads in the city.

They say they will be ready to plow roads and spread salt and sand where necessary once the weather begins.

Over the weekend, they were forced to stop all anti-scour operations on the Bonner Bridge due to icy conditions.