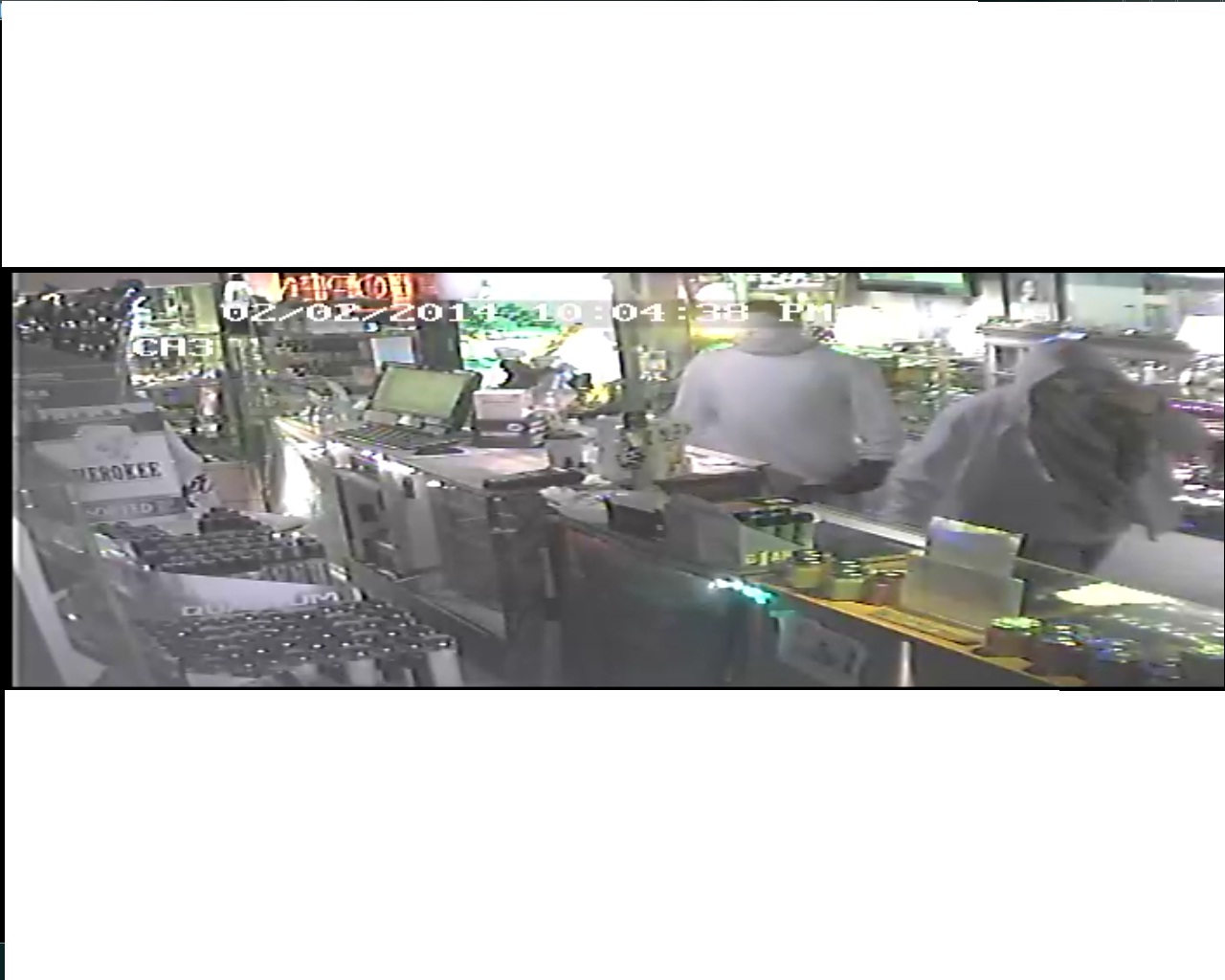 Gloucester, Va. – Two men are wanted in the attempted robbery of a local tobacco shop, according to the Gloucester County Sheriff’s Office.

On February 2, 2014 at 10:08 p.m., the Gloucester County Sheriff’s Office responded to the 2000 block of George Washington Memorial Highway in reference to an attempted robbery of High Tyde Trading & Tobacco.

The victim, who works at the store, indicated that two males entered the business and demanded money. One of the suspects implied that he had a weapon, however, officials say there was no weapon produced.

A struggle ensued between one of the suspects and the clerk, while the other suspect attempted to remove the cash register from the store.

The clerk was able to successfully retain the cash register and no property was said to have been removed by the suspects, officials say.

The suspects ran away towards a nearby 7-Eleven store, and were no longer in the area once law enforcement arrived.