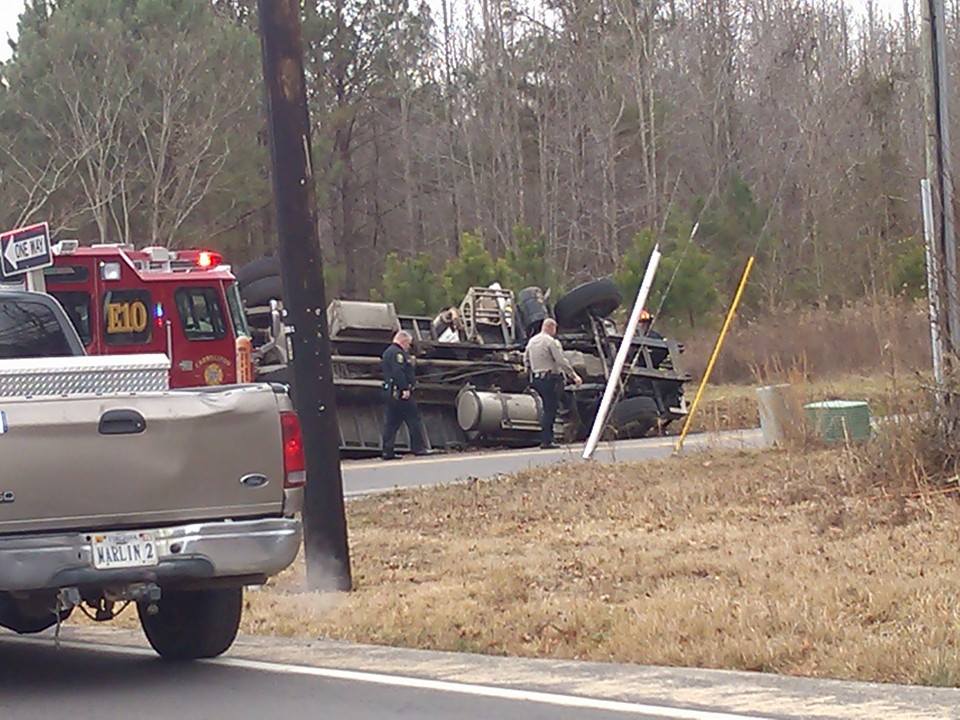 Isle of Wight County, Va. – A 56-year-old man died on Thursday morning after the dump truck he was driving ran off the road and hit an embankment.

State police say this happened at around 11:52 a.m. in Isle of Wight County.

They say the 2005 dump truck loaded with mud was going southbound on Route 17 when it made a right turn on Cedar Grove Road. The driver lost control, ran off the road and hit an embankment.

The dump truck then rolled over onto its side and the driver was killed.

The victim has been identified as Ronald Allen Swarts and police say he was not wearing a seat belt at the time. He was from Virginia Beach.

The dump truck was owned by T.A. Sheets, a general contractor.