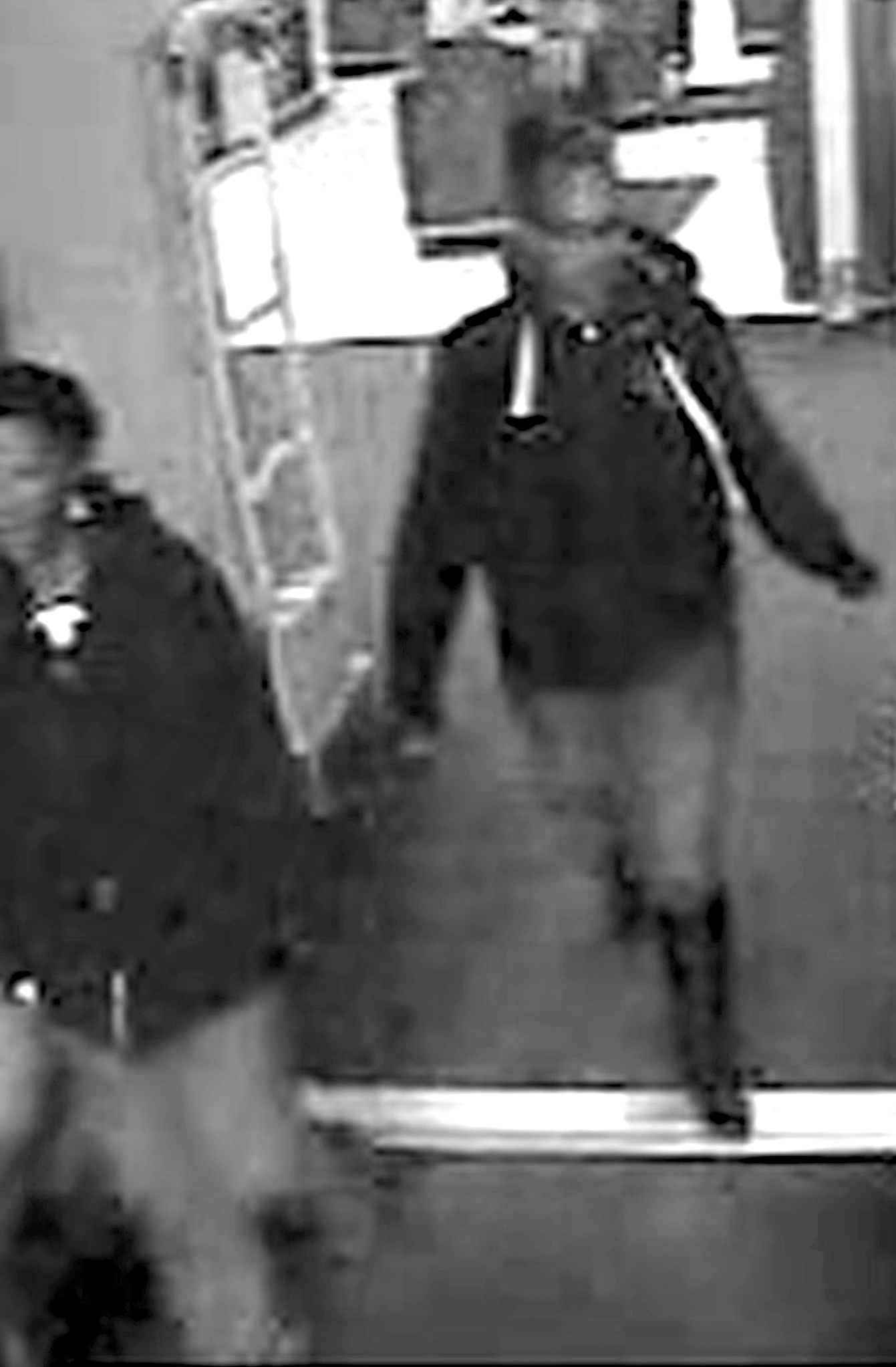 Chesapeake, Va. – Police are looking for suspects wanted for using a stolen credit card in Chesapeake.

On February 3, 2014 a wallet was stolen from a woman eating at a restaurant located in the 1400 block of Greenbrier Parkway.

A short time later, in the same area, police say two unknown females were captured on surveillance video in a department store using credit cards from the stolen wallet.

The suspects fraudulently purchased nearly $3,000 worth of merchandise, police say.

If anyone has information regarding the identities of these individuals, they are encouraged to call, text, or submit an online tip to the Chesapeake Crime Line.