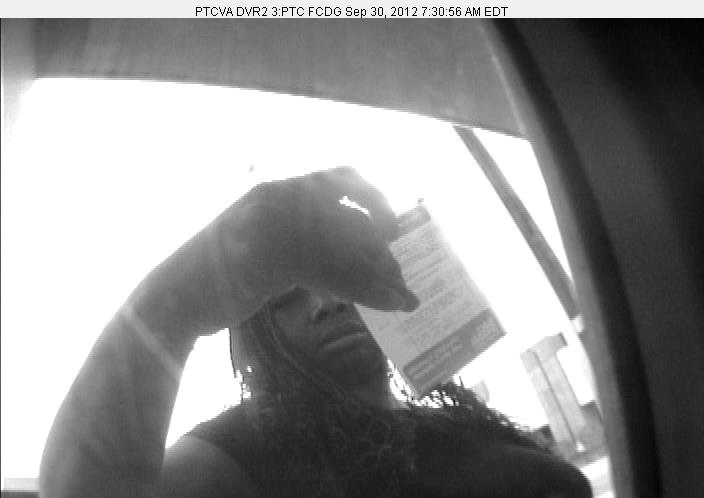 Portsmouth, Va. – Have you seen the people in these photos? If so, Portsmouth Police need your help to identify them.

Police believe they may be involved in a recent check cashing scheme.

Police say the checks belong to people who reported a home burglary back in December of 2013.

They’re not sure how the suspects gained access to the PIN numbers, but they say in some other cases, the owners told police that their PIN numbers were with the cards.

More than 10 accounts at the bank were compromised between August 26, 2012 and December 20, 2012 according to police. They say three female suspects are behind this.

They say the women used stolen debit cards and PIN numbers. The value of the checks deposited ranged from $250 to $700 each.

Police say the women would go back to the ATM after midnight and they would withdraw even more money on the same account because the transaction would be recorded on the next business day.

Police say the bank lost over $10,000 because of these fraudulent transactions.