"It’s such a surreal feeling to hold your baby for the last time and you know that they're already gone," Holland says.

Monday afternoon, Holland says she got a call from Brenda Payton, who owns a home daycare facility on Capstone Crossing. Holland says Payton told her that her son was unresponsive.

"He was just fine,” Holland says. “I was just holding him that morning. There was nothing wrong with my child."

Holland raced to be with Nycau. Beach police say paramedics performed CPR on him and rushed the baby to the hospital

For 45 minutes Holland says doctors tried to save her son, but there was nothing they could do.

“I couldn't do anything but run to him and told him to wake up, wake up,” Turner says. “I just kissed him like 100 times because I knew that was the last time I was going to see him."

NewsChannel 3 went to the home daycare. We spoke with Brenda Payton’s husband, who says Brenda has been a childcare provider for more than 20 years and she is devastated this happened.

Beach police are investigating. So far, no charges have been filed against employees at the daycare and police say there are no indications of foul play.

"I just would've loved to watch him grow up," Holland says.

"I don't wish that on nobody," Turner says. 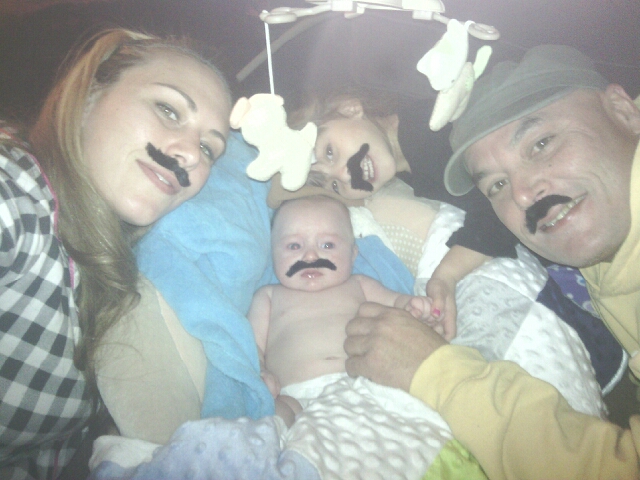