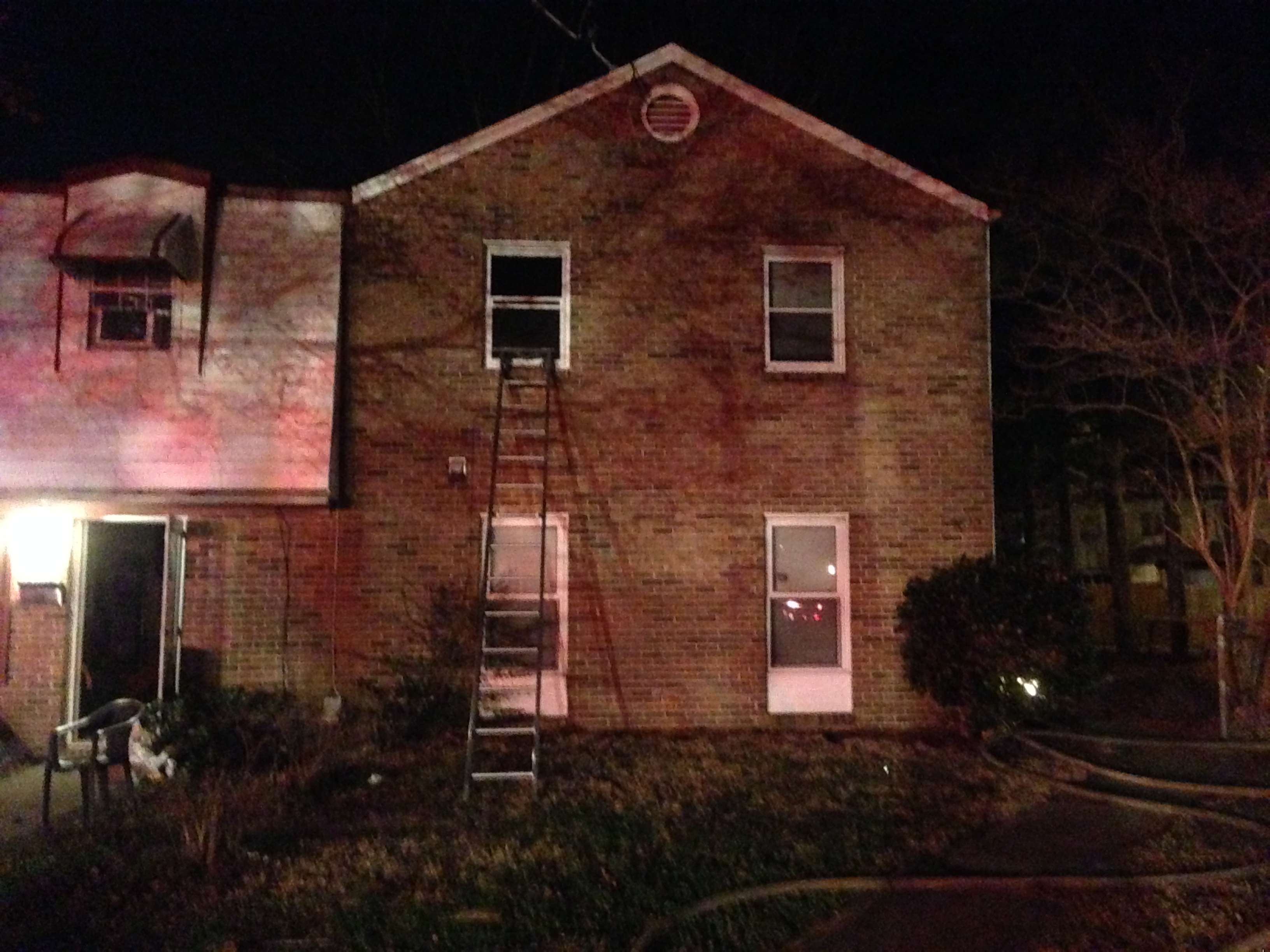 Fire crews say that the blaze started in the furnace that was located in a first-floor utility closet.

Fire officials say the three were unable to get out through the first floor, and were rescued via ladder from a second-floor window. They were trying to climb out of the back bedroom window.

The person who called for help told emergency officials that the three members of the family were leaning out of the window to breathe. Officers say when they first arrived, there was heavy smoke coming from the first floor.

Officers helped the residents out onto an attached shed roof and called for fire crews to bring a ladder to help.

One woman was transported to a hospital for evaluation, but is expected to be OK.

The family will not be able to stay in the home due to smoke damage and lack of utilities.