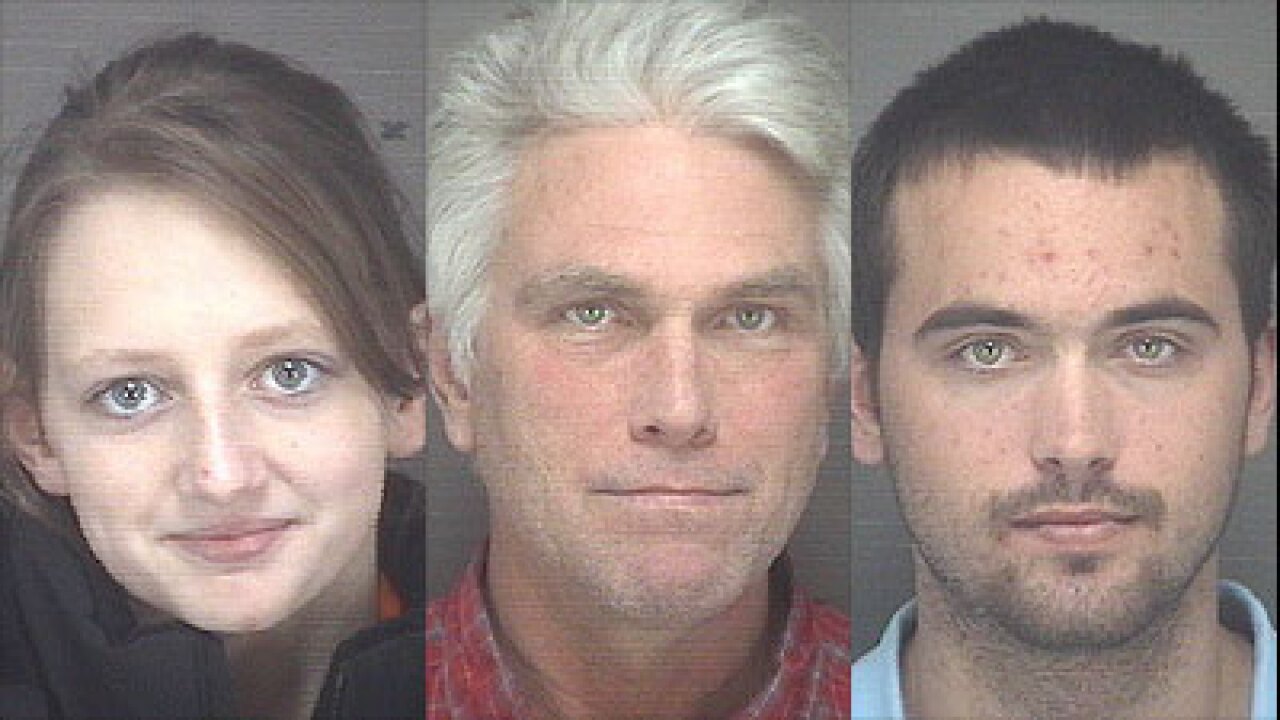 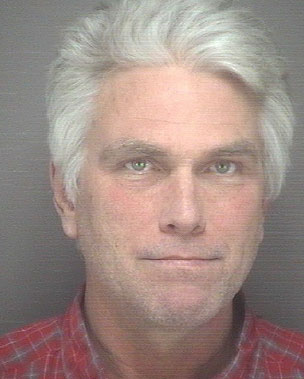 Kitty Hawk, N.C. – A father and son were among three arrested in Kitty Hawk during a narcotics investigation on Valentine’s Day.

18-year-old Zara Ann Mandzak, 49-year-old Terry Steven Barksdale and his son, 23-year-old Steven Trent Barksdale were charged after a traffic stop by members of the Dare County Narcotics Task Force and Patrol Deputies from the Dare County Sheriff’s Office. Heroin and drug paraphernalia were found in the vehicle

Steven Barksdale was arrested on outstanding warrants for Forgery of Instrument, Uttering Forged Endorsement and Possession of Stolen Property and released on $5,000 bond.

Another son of Terry Barksdale, 25-year-old Zackary Taylor Barksdale, has been arrested twice in recent months on heroin charges by the narcotics task force.