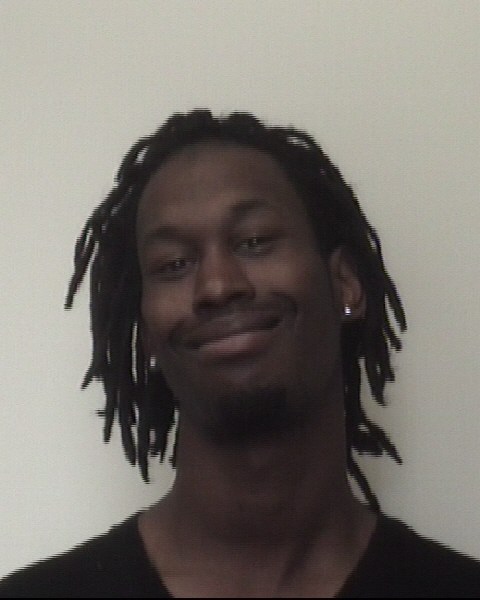 The Department’s Narcotics Enforcement Unit began the undercover campaign last summer. It was aimed at taking street-level drug dealers off the street.

Two police officers from jurisdictions outside the city, played the part as they drove through the City and purchased illegal drugs from several pre-determined locations where drug activity had taken place.

The officers made purchases from 21 individuals. Warrants were sworn against them on Tuesday afternoon.

Officers took to the streets on Thursday morning with packets detailing the names of those who had warrants filed against them along with their probable locations.

By noon, 12 of the individuals had been picked up, processed, and placed in the Albemarle District Jail.

Officers found individually packaged bags of marijuana and a .25 automatic handgun on arrestee Daniel Hickson. Some ran, others hid in houses and one even under a crib.

Others are expected to turn themselves in or will be found by nights end.

Police say a “buy bust” was also conducted on Wednesday afternoon. Officers again went out to purchase illegal narcotics, but made arrests as the deals were made.

Three arrests were made in two hours during this phase.

A third phase was also conducted, which resulted in the arrest of five individuals wanted for a number of other unrelated charges such as, child support, larceny, motor vehicle charges, assaults, fraud cases and so on.

A breakdown of all the arrests are as follows: