Ahoskie, N.C. - Angel and Aaliyah, ages 12 and 13, were killed Thursday morning in a house fire in Ahoskie, according to Chief Ken Dilday of the Ahoskie Fire Department. Two others were also injured, officials say.

It happened on N. Mitchell Street in Ahoskie around 3 a.m.

The two girls were found in the home and transported to Vidant Roanoke-Chowan Hospital. Both were pronounced dead.

Angel went to Hertford Middle School and Aaliyah went to Ahoskie Elementary. Students at the school built memorials out of their lockers and desks to remember the girls.

On Thursday night, many people in the community gathered in front of the home and at New Ahoskie Baptist Church to remember the little girls who lost their lives in this tragedy.

We spoke with several people in the neighborhood who were devastated by the news.

"I'm going to miss them. I know they're up in heaven now," says Jarod Cherry, the girls' older brother.

He said the two girls wanted to grow up to be successful and go to college.

"I just can't believe the opportunity just got taken away from them," says Cherry.

Two others injured in the fire have been identified as 54-year-old Earl Drake, and another 8-year-old child, officials say. Drake, the stepfather, is now at Sentara Norfolk General in critical condition. The 8-year-old boy has 50% of his body covered in burns and he was airlifted to a hospital in Cincinnati for treatment.

Officials tell NewsChannel 3's Laurie Simmons that the fire was caused
by clothes that were left too close to a heater inside of the home.

Stay with NewsChannel 3 for updates as they come in. 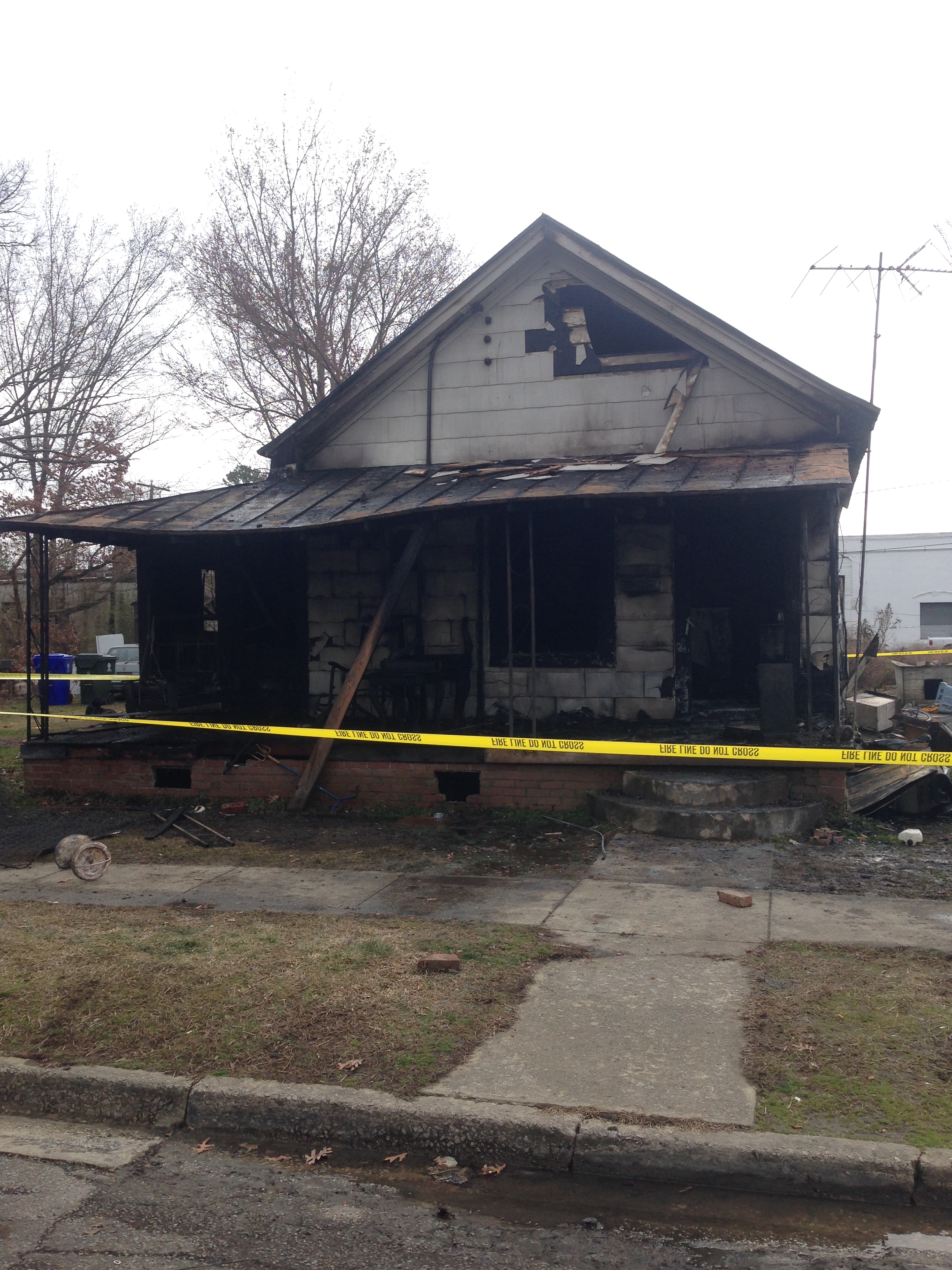