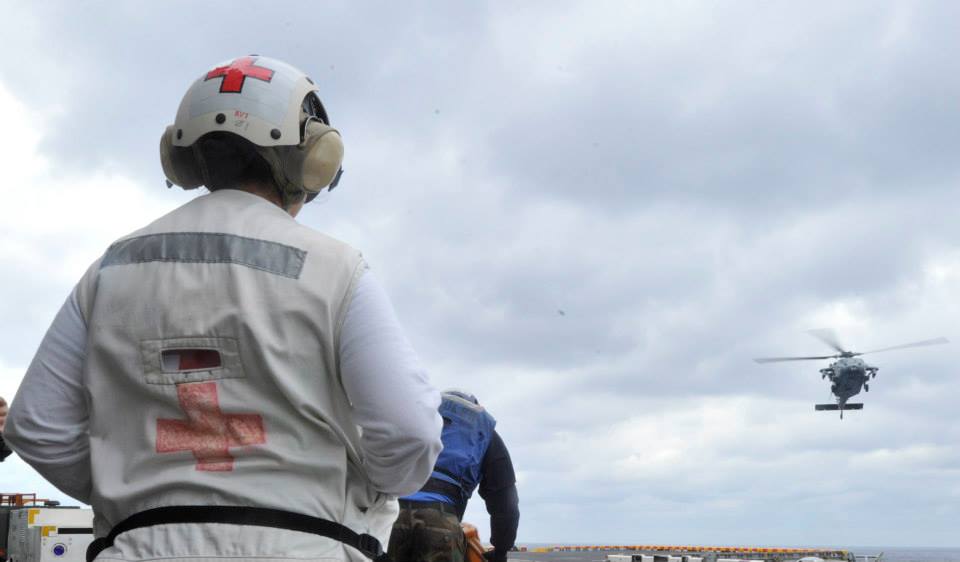 (CNN) – The USS Bataan rescued two sailors on Saturday from a Turkish-flagged container vessel that had run aground in the Aegean Sea and was listing, the Navy said in a news release.

After the call, at about 10:30 a.m., the multipurpose amphibious assault ship dispatched a helicopter to the site, where Greece’s Hellenic Coast Guard had already arrived, the Navy said.

“Upon request for assistance, the aircraft lowered a rescue swimmer and recovered two Turkish mariners and returned to Bataan,” it said.

After the two men underwent a medical evaluation aboard the ship, they were transferred to the Hellenic Coast Guard.