Fire under control at Norfolk duplex 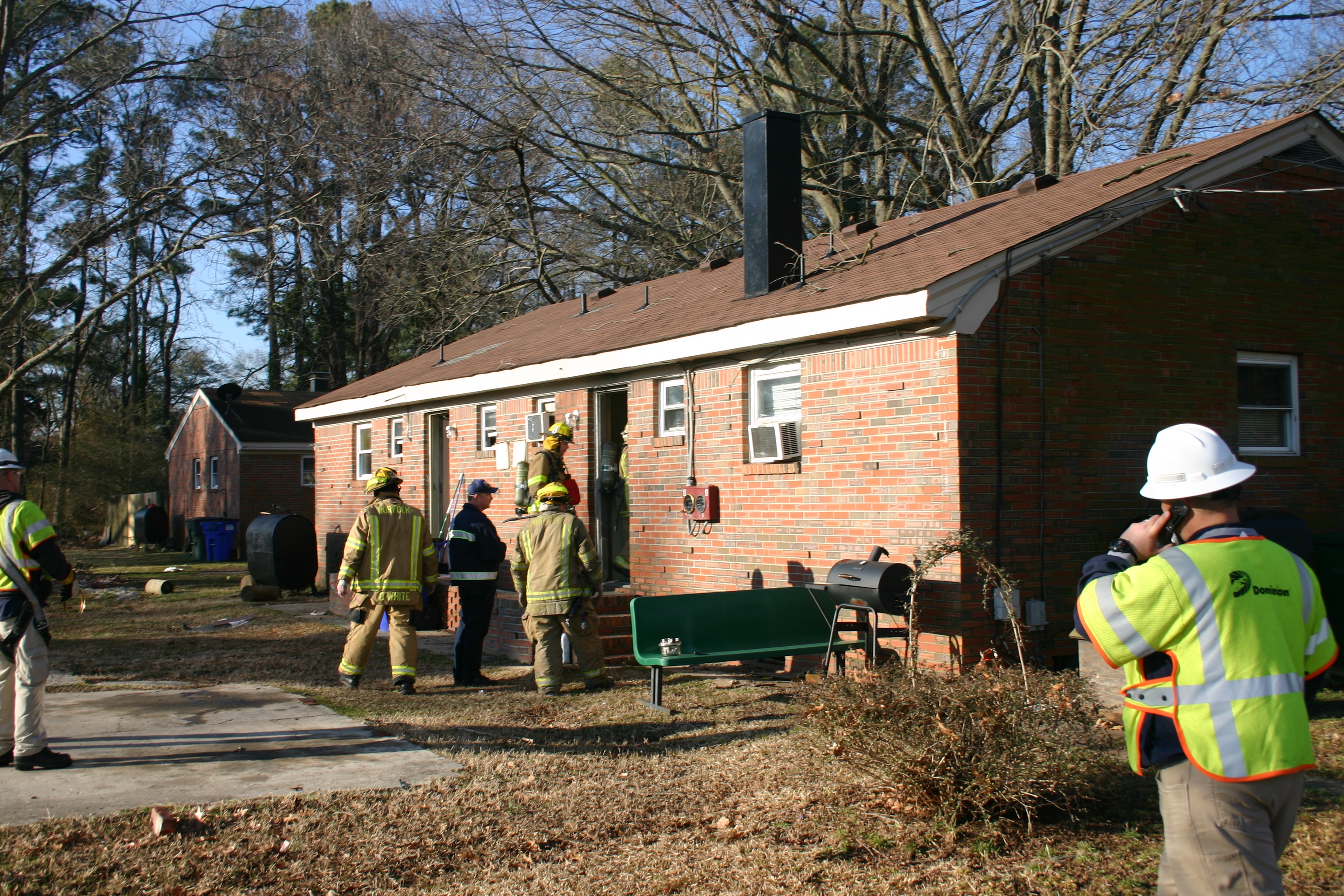 Norfolk, Va. – Crews responded to a fire at a Norfolk duplex on Monday morning, according to police.

The call came in at 8:25 a.m. Crews responded to the 5600 block of Elizabeth Avenue; smoke was showing from the first floor.

A resident told crews that an electrical panel inside the kitchen was on fire.

Electrical service could not be removed by firefighters on scene and extreme caution was used during firefighting operations.

They were able to extinguish all visible fire and Dominion Virginia Power was called out to remove all electrical service to the duplex.

Fire damage was limited but both apartments are uninhabitable until repairs can be made to the electrical service.