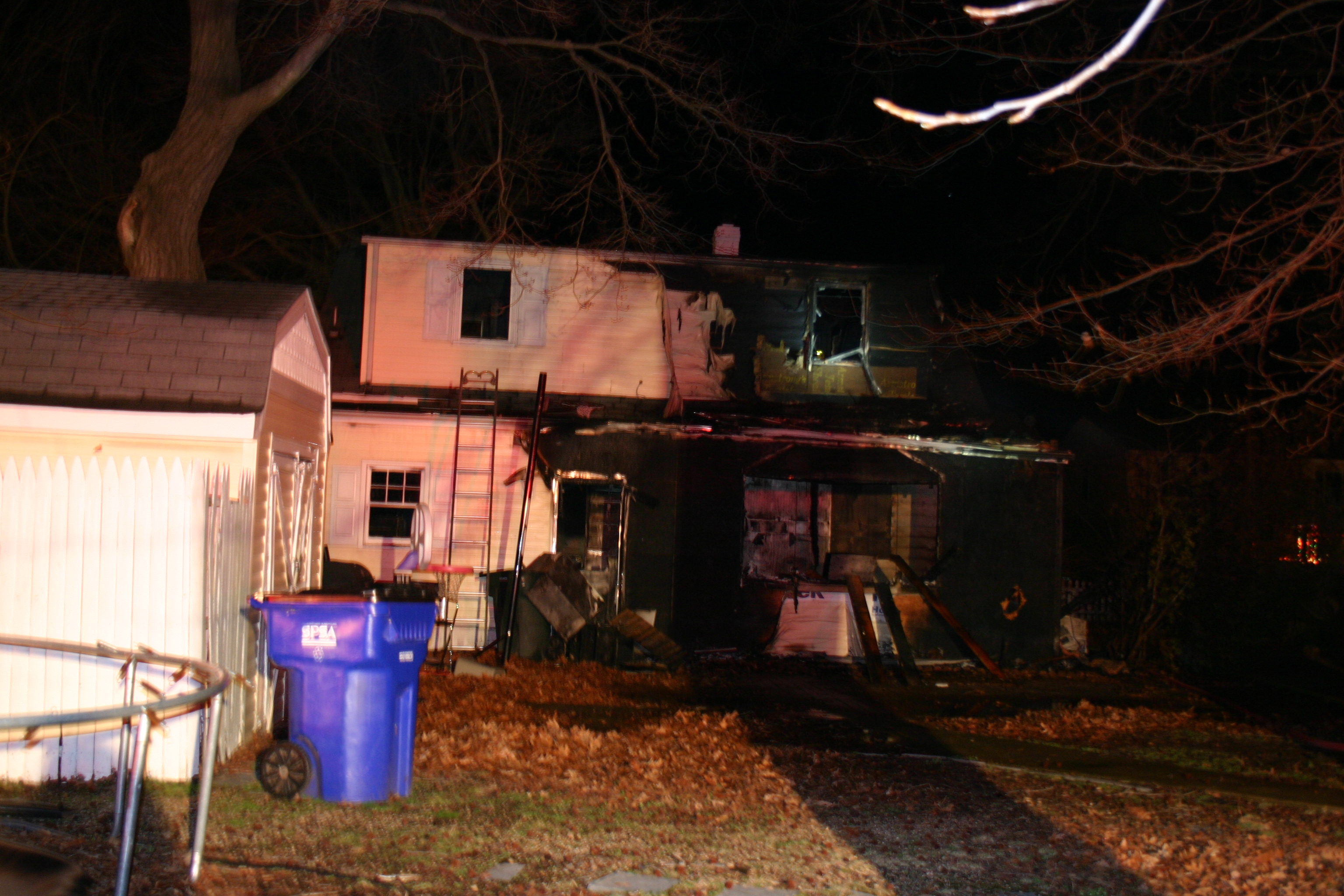 Norfolk, Va. – Firefighters responded to a fire at a vacant home overnight in Norfolk, according to Norfolk Fire-Rescue Battalion Chief Julian Williamson.

The Norfolk Emergency Operations Center received a 911 call around midnight reporting a house fire in the 1200 block of East Balview. The caller reported seeing flames visible at a distance, a lot of smoke, and some tree limbs on fire.

Norfolk Fire-Rescue crews swiftly went into action, conducting a fire attack along with a primary search of the home.

Firefighters encountered fire on the first and second floor of the home. Hoselines were deployed on both floors of the home during the fire attack.

The fire was brought under control just around 1:20 a.m.

The home was believed to be vacant, according to witnesses. Nobody was found in the home. No injuries have been reported.

The home sustained heavy fire and smoke damage; the fire damage was contained to the home. Norfolk Fire Marshals were called out to the scene and the cause of the fire is under investigation.