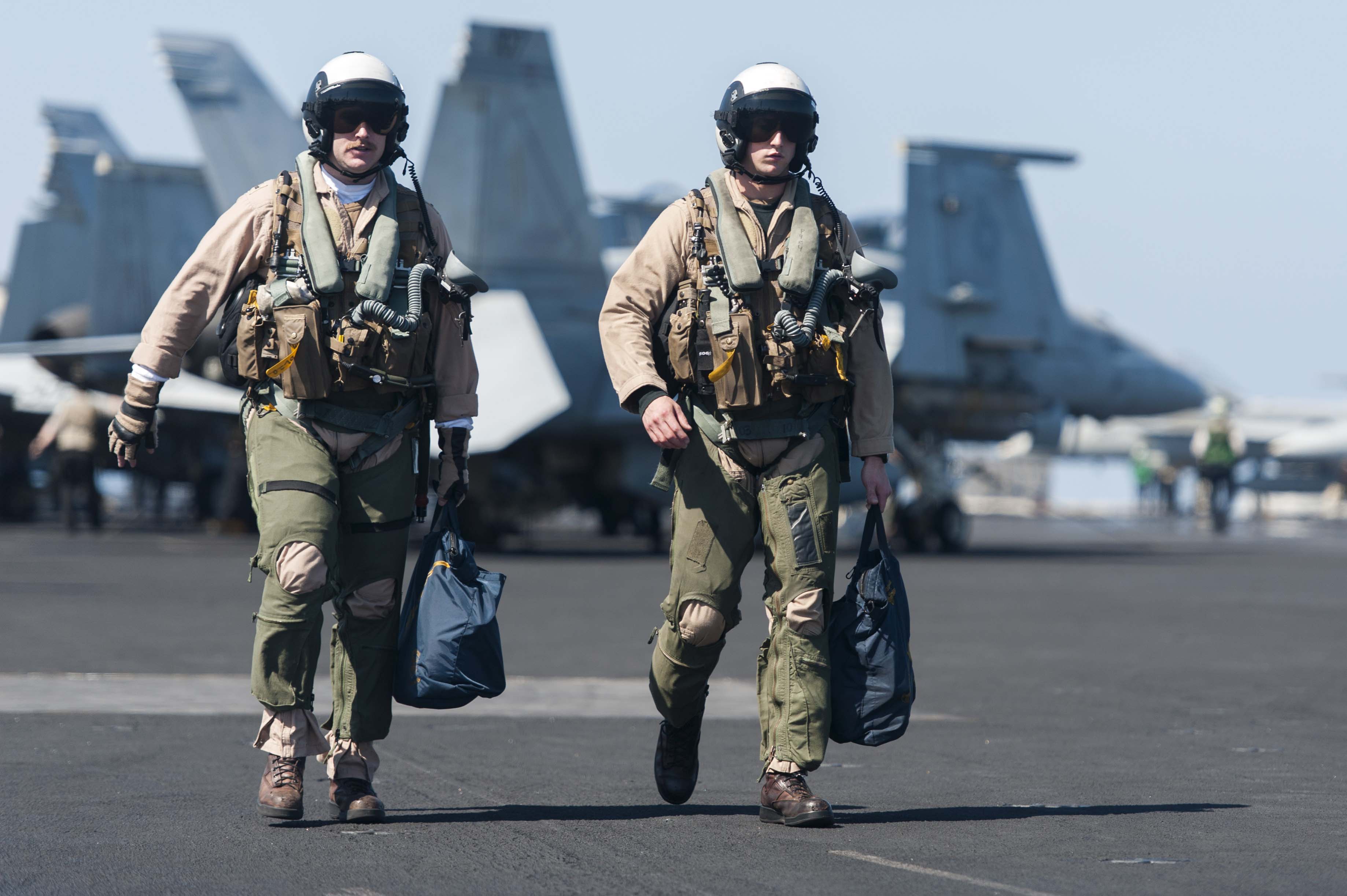 “ “We executed our missions safely and just as we practiced during our pre-deployment exercises. To do that, every Sailor and Marine, every maintainer and every pilot, worked together. That teamwork is what enabled us to provide continuous support to coalition warfighters on the ground in Afghanistan.”

“Team Truman was a major reason we were so successful,” he said. “They’re the ones that launch and recover our aircraft and work non-stop to ensure the ship is ready to execute each day’s air plan. Without them, we don’t launch, and the warfighters don’t get the support they need.”

Capt. Bob Roth, Truman’s commanding officer, echoed Wikoff in saying the teamwork between Truman and CVW-3 was the driving force behind successful support for OEF.

“Aircraft carriers are a powerful tool of diplomacy and power projection,” said Roth. “We operated seamlessly with Carrier Air Wing 3 to provide combat air power from the sea. The understanding, respect, and unconditional mutual support between this ship and air wing are what I value above all else. Together, we are unstoppable. This teamwork is what allowed us to support the warfighters on the ground when they needed us to protect them and help them accomplish their mission.”

Truman and CVW-3 are scheduled to be relieved by USS George H.W. Bush and CVW-8 later this month.