Police say a call reporting an overturned boat near Willoughby Harbor Marina came in at approximately 12:33 p.m. on Friday.

Five people were on the boat and were rescued. Three of the people on board were police officers while the other two were civilians who were testing the boat's motor.

All five were taken to area hospitals with non-life threatening injuries.

Police say the boat was out for testing so they could check out a recently retooled motor.

Norfolk Fire-Rescue US Navy, US Coast Guard, Hampton Police Department and the Virginia Marine Police all assisted with the rescue. 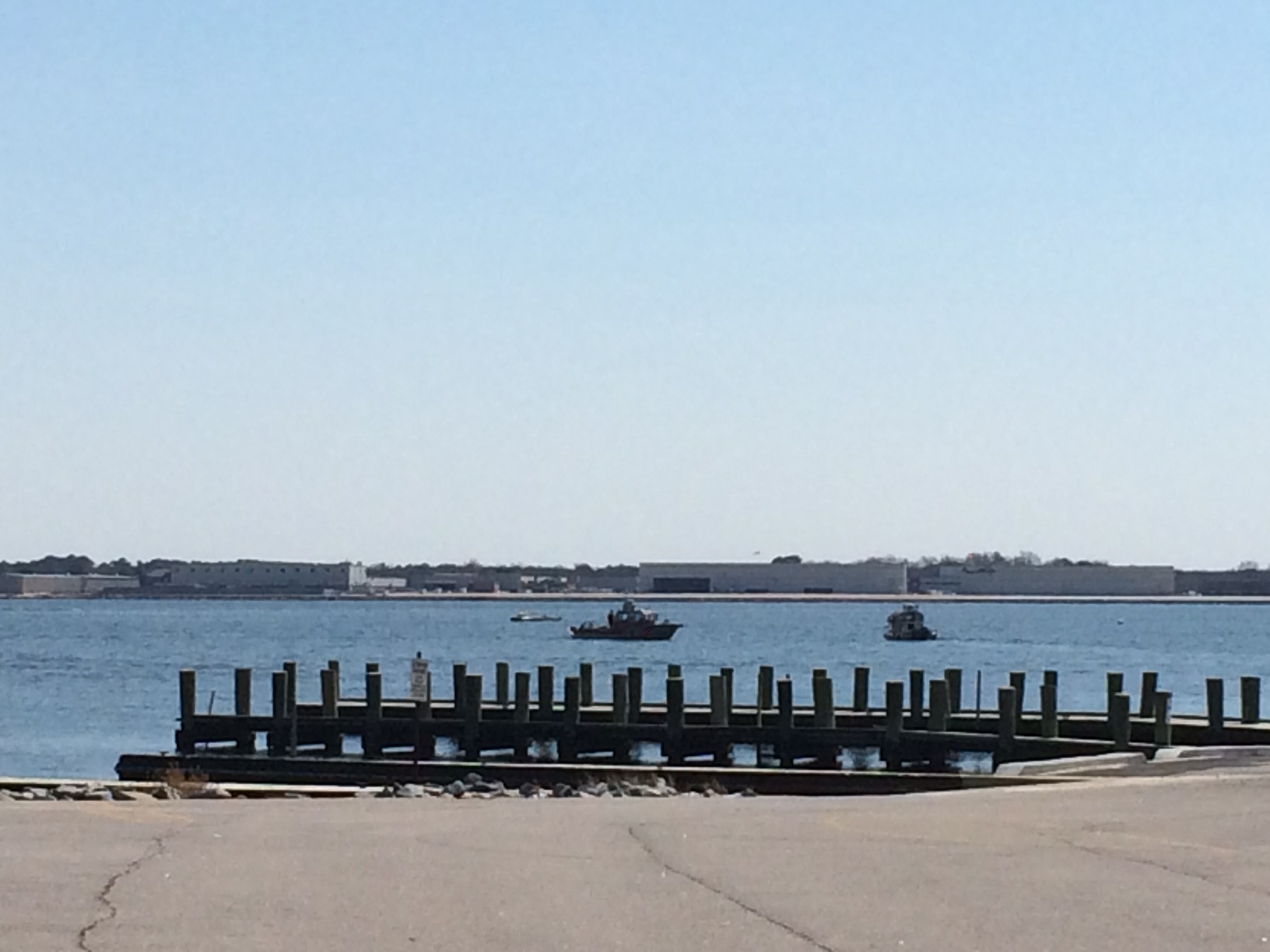