Hampton, Va. - It took a SWAT team nearly 10 hours to get a man out of his Walnut Street Home during a standoff.

They ended up having to use tear gas, and rolled Jimmy Prince out of house in a stretcher.

Police were called to the home around 11 last night.

After several hours, a woman and two children finally came out of the house but not Prince.

The SWAT team eventually tear gassed the home to get him outside.

According to court documents, police had a warrant out for Prince's arrest for assault and battery on a family member.

They tell NewsChannel 3 they believed the family inside was in danger so they called a SWAT team and blocked off a large portion of the street.

We spoke with Jimmy Prince and his fiancé today.

Police tell us the couple wouldn’t come out of their house for 10 hours after neighbors called 911 because they heard yelling. The whole scenario blocked off Walnut Street for most of the night. The couple says they didn’t come outside because Jimmy Prince just had back surgery and couldn't move.

“They could have come inside. Why am I gonna wake my kids up when they have school the next day?” says the fiancé.

The couple told us Prince was taken away today for a possible abduction charge, but was released.

Police already had a warrant out for his arrest for failing to appear in court for an assault and battery charge. Prince says he didn’t make it because he couldn’t make it there with a hurt back. 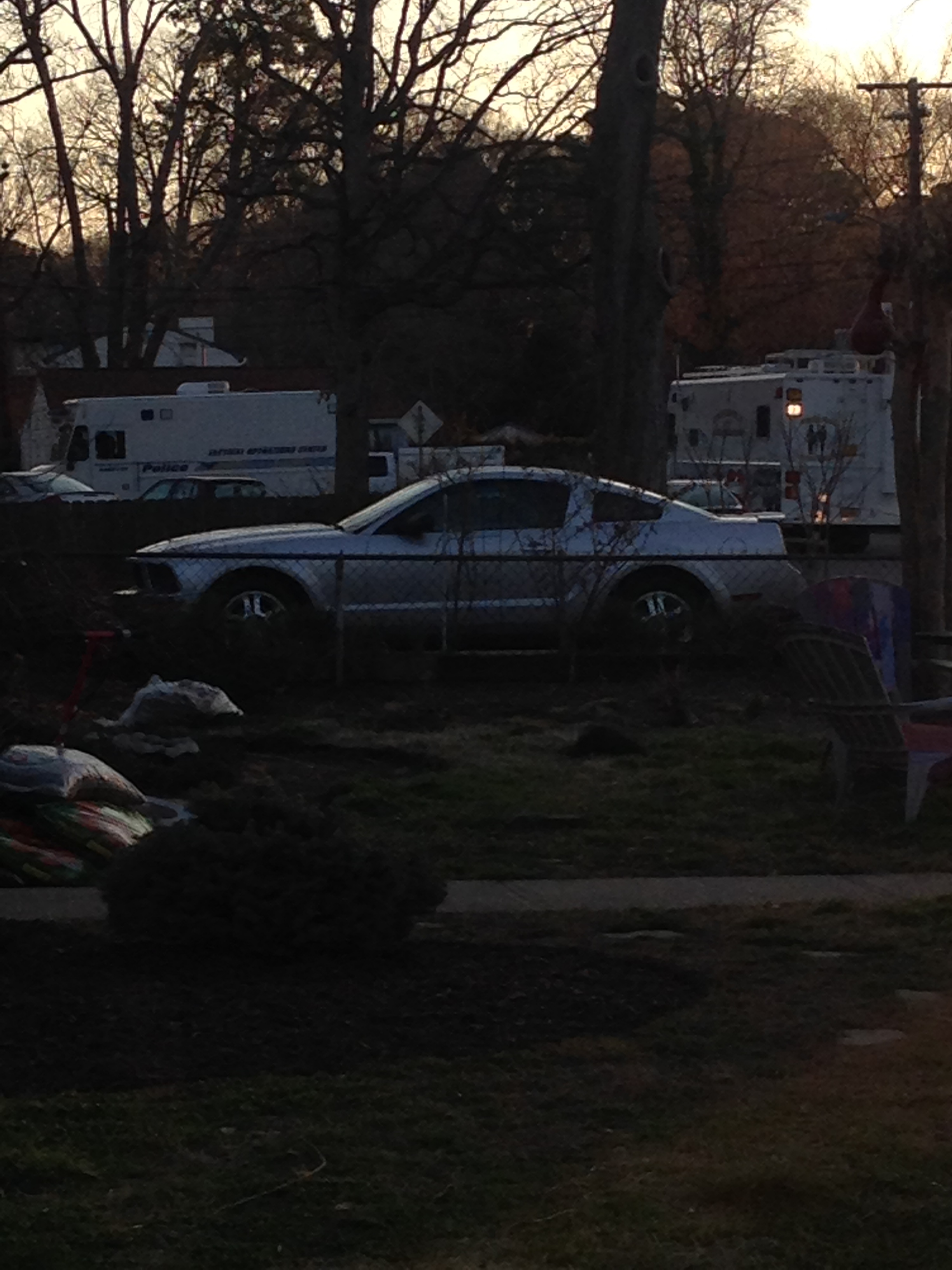