Suffolk, Va. (WTKR)— With more winter weather approaching Hampton Roads, crews were prepared Tuesday to deal with any conditions on the roadways.

Virginia Department of Transportation Spokeswoman Marshall Herman told NewsChannel 3 that crews were not pretreating roads because of rain that would wash away de-icing materials, but said they were out monitoring conditions.

“We are going to have crews out - in limited numbers - but they will be out on the interstates on the Southside and the Peninsula. We are expecting a little more to happen on the Peninsula side.”

So far this winter, VDOT’s snow operations are $150 million over budget, but Herman said that would not impact the work of clearing and treating highways and interstates that VDOT maintains.

“We will stay on top of it. Anything having to do with snow removal, treatment of ice, potholes, that's going to continue,” Herman said. 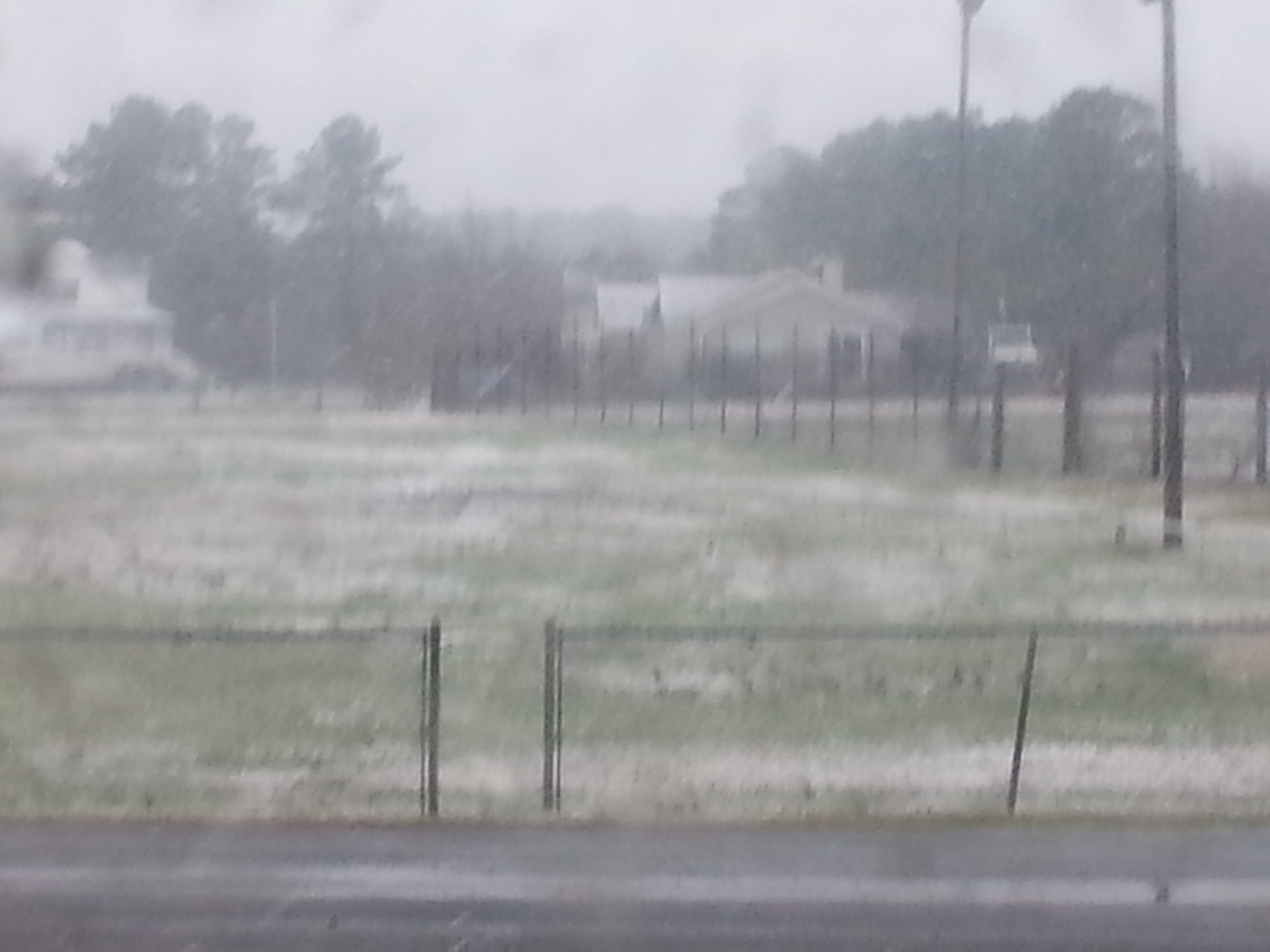