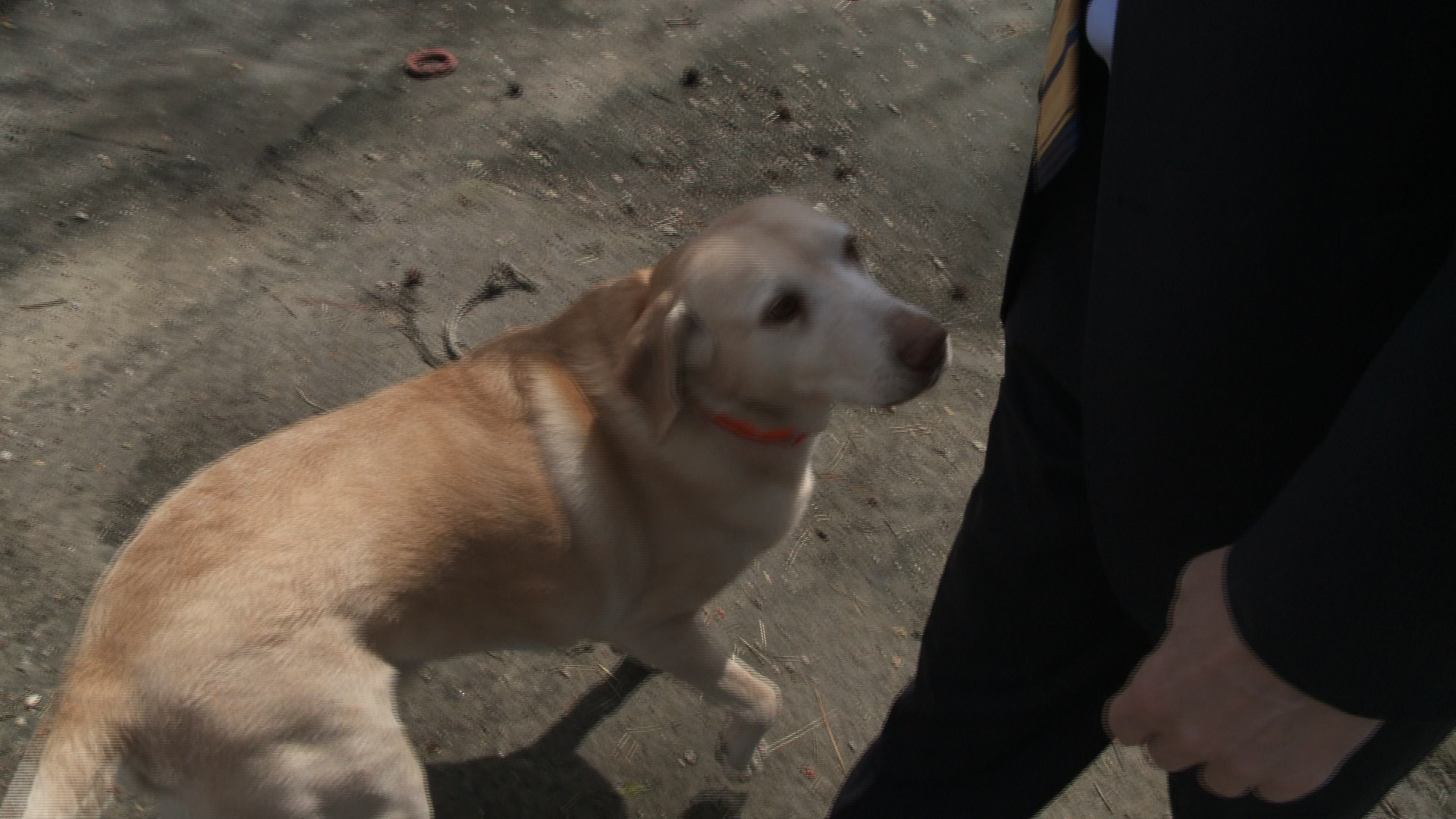 On Monday, NewsChannel 3 told you how an Army veteran is having to give up the dogs he has taken care of for many years.

Health problems are slowing Harry Derby down and when his roommate lost his job and moved out, that didn’t leave enough money to make ends meet.

Harry was going to have to move out next week. He had already begun giving up his dogs for adoption.

“They’re family. I cried. I’ve already adopted two out and I cry when they leave,” says Derby.

After Harry’s story aired Monday, NewsChannel 3 viewers took action within minutes.
”Another couple, right after ya”ll left, brought me some dog food in a couple of bags. They said ‘Harry, we saw you on the news,” says Derby.

Another viewer donated a 50 pound bag of food today and ordered three more for delivery. Things are looking up for the Derby gang. Yesterday, Harry got a roommate, who moved in right away. “That’s going to make me be able to stay out here and afford my bills from now on. Now I’m playing catch-up, but things are looking up, sun’s shining. I’m happy,” says Derby.

A local non-profit, SecondChanceHabitat.org has been helping Harry with the application and review process.

While getting help, Harry is still giving to his beloved dogs. NewsChannel 3’s viewers are also taking action by contacting the animal adoption agency which is helping to find good homes for Harry’s dogs. Hard as it is, Harry knows his days of running Harry’s K9 rescue are behind him, but he’ll never give up caring.

“I’m still going to volunteer in every way I can to help dogs. ‘I’d say thank ya’ll so much for all the help you’ve given me. And it came to work out great for me. It’s made everything go better. I’m having good luck. I think channel three and the Lord has been on my side, so I’m thankful for that,” says Derby.