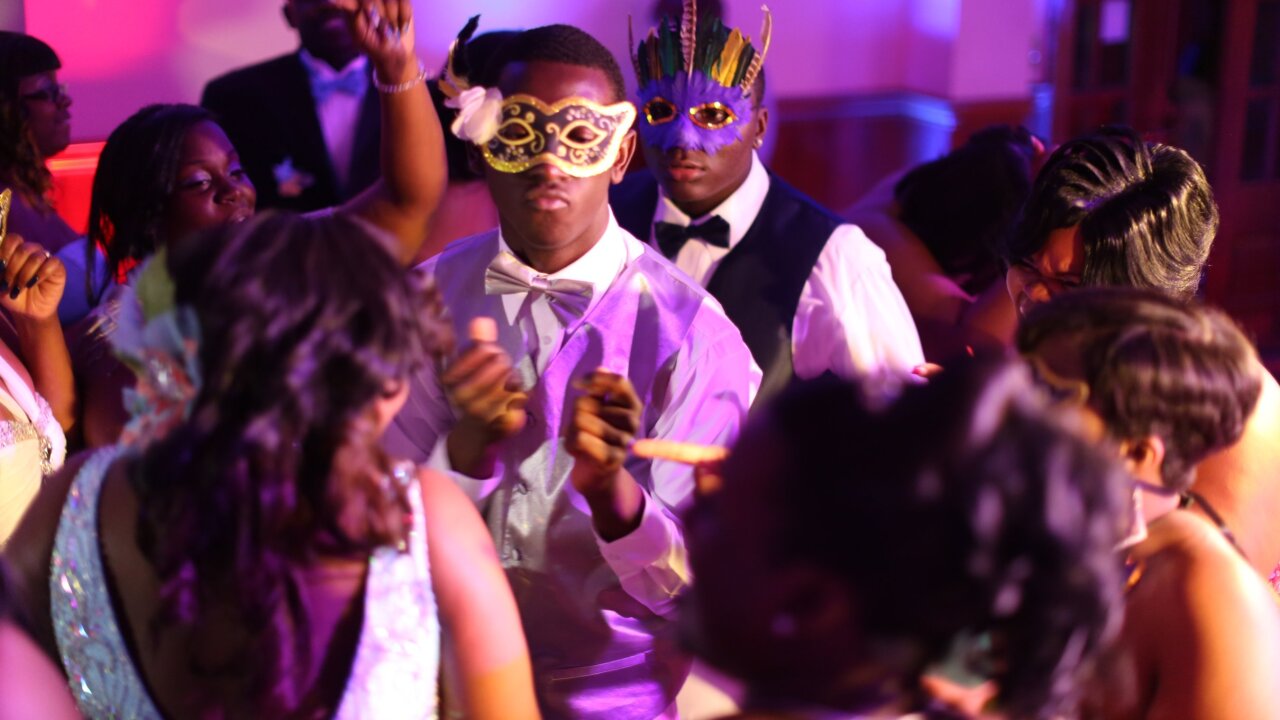 Students danced for hours to music provided by Pete’s Mobile DJ Service from Houston. DJ Pete Armendariz read about the integrated prom on CNN.com and offered up his services at no cost.

(CNN) — Last week, for the first time in decades, students from Wilcox County, Georgia, attended a school sponsored-prom that was open to all students rather than a private, racially segregated prom.

For decades, Wilcox County High School hadn’t sponsored a prom for its 400 students. Instead, parents and their children organized private, off-site, racially segregated parties known to most as “white prom” and “black prom.” After students planned their own integrated dance last year, school leaders announced they would sponsor the school’s first prom — and it would be open to all students.

“Everything went off without a hitch,” Wilcox County schools Superintendent Steve Smith said this week — just as he expected.

The last official school proms were held in Wilcox County decades ago, before schools were racially integrated, community members said. Wilcox County and many other schools in the Deep South canceled proms and homecoming dances in the early years of integration, and in some places, private, segregated proms became the local tradition. (The school has long hosted Junior Reserve Officers’ Training Corps balls, which were racially integrated and open to all JROTC members.)

In 2013, a group of Wilcox County students organized an integrated prom open to white, black, Latino and Asian students. Organizers, both black and white, faced backlash from some community members who disliked the change — or the crush of media attention it brought. The event made Wilcox County the butt of late-night TV jokes, but also drew thousands of supporters on social media, plus donated cash, dresses and DJ services.

Wilcox County is not the only place with a history of racially segregated proms. In the 2009 documentary “Prom Night in Mississippi,” director Paul Saltzman followed the preparations for the first integrated prom in Charleston, Mississippi. Actor Morgan Freeman, a native of the area, offered in 1997 to cover the cost if the school board would hold an integrated prom, but the offer wasn’t accepted till 2008.

Last year, it took a group of students, attention on social media and the support of the NAACP, parents and community members to make it happen.

“If we’re all together and we love each other the way we say we do, then there are no issues,” Wilcox County graduate Mareshia Rucker said last year after helping to organize the student-led integrated prom. “This is something that should have happened a long time ago.”