(CNN) — A Martian playing flashlight tag with the Curiosity rover? The faraway glare from an extraterrestrial’s TV? Or maybe someone warming up over a fire on the Red Planet’s surface?

Probably none of the above.

Still, the latest snapshot from the Curiosity is pretty cool.

It shows the stark Martian landscape with a shining light standing out some distance away in front of a mountain chain. While reveling in the shot, the Curiosity Rover’s official Twitter feed admits it’s more illusion than evidence of life: “Ooh. Shiny. Bright spot in this pic is likely a glinting rock or cosmic-ray hit.”

A few pictures — taken April 2 and 3 — show the bright spots. These were taken with the rover’s “right-eye camera,” yet others that were shot within a second from the “left-eye” camera don’t show the same, explains Guy Webster, a spokesman with NASA’s Jet Propulsion Laboratory.

Hence, it’s unlikely any being — from whatever world — caused them.

Each time, “the sun was in the same direction as the bright spot — west-northwest from the rover — and relatively low in the sky,” said Webster. That could lead one to believe that sun was reflecting off the rock the same way each time.

Or the spots could be a function of light affecting the camera itself, noted Webster.

Either way, it adds to the vast photo album that Curiosity has created since setting off from Earth in November 2011 and landing — some eight and a half months later, not to mention 99 million miles away — on Mars.

The 1-ton, roughly SUV-size vehicle is traveling with assorted scientific instruments and 17 cameras, making it far from your average shutterbug.

CNN’s Sheila Steffen and Suzanne Presto contributed to this report. 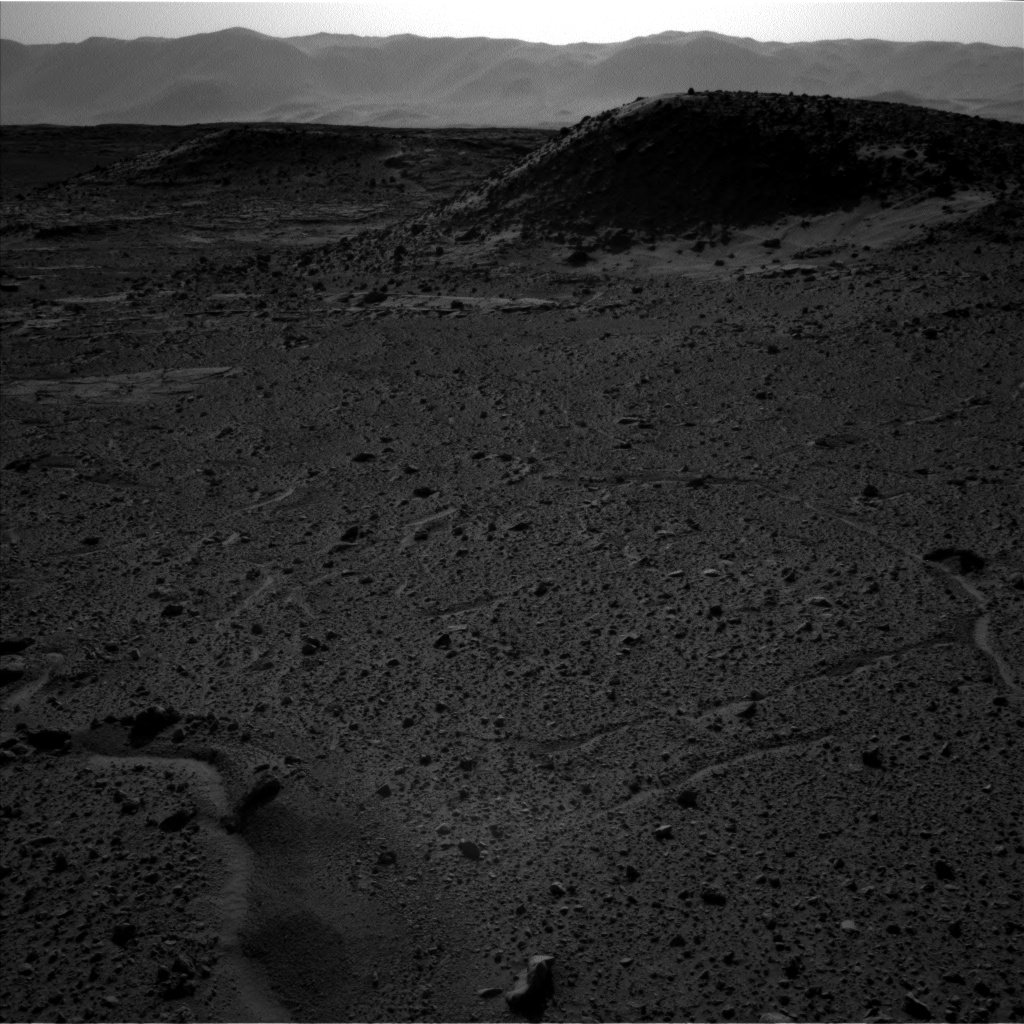