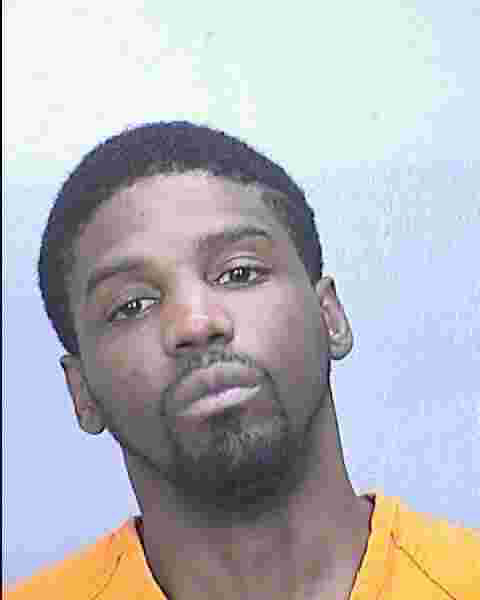 Newport News, Va. – The Newport News Sheriff’s Office has charged four people in connection to a drug distribution conspiracy among inmates being held in the Newport News City Jail. One of the individuals charged was a Hampton University employee.

On April 2, deputies intercepted mail that was addressed to inmate Michael Cleary that contained tobacco, rolling papers and marijuana.

The next day, mail was sent to another inmate and it contained the same thing.

On April 4, a third piece of mail was intercepted and this time there was heroin, tobacco and rolling papers inside.

The Newport News Sheriff’s Office is still investigating this case.